Bitcoin SV shoots over six and a half percent in an hour; fake pump suspected 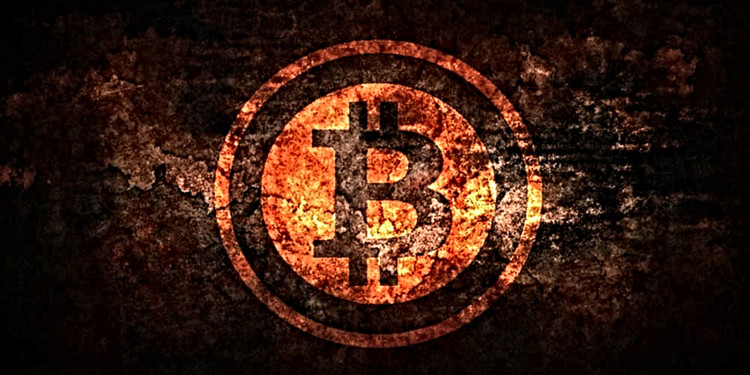 In a spectacular hour for Bitcoin Satoshi Vision (BSV) the price was increased over six percent (6.84%), and the value of the coin is estimated to be two hundred and twenty-eight dollars ($228).

CoinBene exchange exposed that the BSV was the highest trading coin with a volume of ninety-six million dollars ($96m). The ZBG exchange also followed this and revealed that the contribution of this coin in the entire trading volume is above thirteen percent (13.62%).

In the past week, the coins have performed really well, but, Bitcoin SV showed tremendous performance. The Craig Wright that has made a claim to be a person behind the pseudonym Satoshi Nakamoto backed the Bitcoin SV. He followed the Nakamoto ideas, and the result was great. The BSV has surged above twenty-two percent (22.86%). 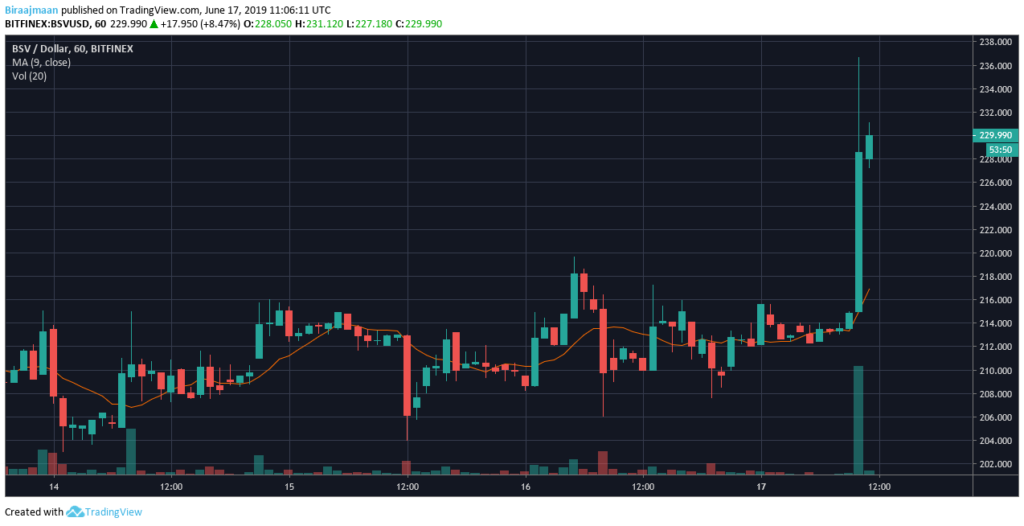 The chart depicted by the Trading View shows that the coin is indicating positive momentum and the high trading volumes are linked with BSV.

The sudden increase in the price of the coin is predicted to be because of the large amount of coin being dumped in the market in a short period of time.

Previously, the increase in the price was linked with market manipulation, and the volatility in the coin was associated with the de-listing of BSV by the popular exchanges like Binance. The BSV has secured an 8th position on the cryptocurrency chart.