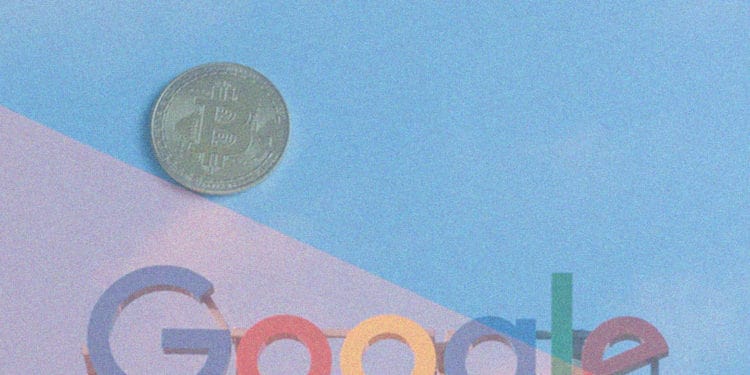 In an interesting observance unearthed in Google search trends where Bitcoin searches are increasing despite the down market the king of cryptocurrency is facing.

The king coins market price took a beating last week, and this week seemed no different; however, people’s interest in Bitcoin (BTC) has risen quite a bit with google searches for “Bitcoin” going above and beyond than it had compared to the previous months.

Bitcoin searches on the rise

The week of March 8th to 14th was the worst week of 2020 for BTC as the stock market crash leads to its price dropping by 50 percent. However, this week Google Trend reported an increase in the Bitcoin trend by 90 percent.

The king coin gained a lot of interest and public attention in the US on the last Friday as searches for Bitcoin more than tripled.

Google trend shows that BTC did not gain much attention or interest since June of 2019, which was the pinnacle of the currency’s bullish run, this was surpassed by only the search volumes of 2017 when Bitcoin went viral around the globe. The current search rate for BTC is only 1/5th of such search volumes.

This is the first time in a while I've felt like buying bitcoin. That drop was too much panic and too little reason.

Although this suggests that interest in crypto-related technology is increasing, Google trend search results report otherwise as interest in Blockchain has dropped gradually in the past 12 months.

It is indeed underwhelming that the price of the King Coin cut in half when it just recently reached a milestone of around $10,000; however, BTC is the only technology that is turning heads and is still in the public eye.