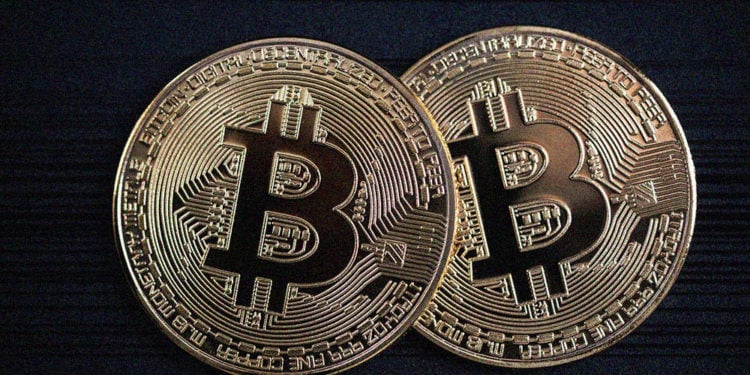 Bitcoin price movement has been volatile, to the point of extreme market crashes. The cryptocurrency saw the extreme freeze time at the $7200 mark, dropping down almost $1200 down to $6000.

At one point, Coin Market Cap was reporting as much as 48 percent shred in the price value while the cryptocurrency touched the $3812 mark. Bitcoin price movement was believed to be in an inverse head and shoulder pattern as reported by Cryptopolitan.com; however, that movement didn’t play out. 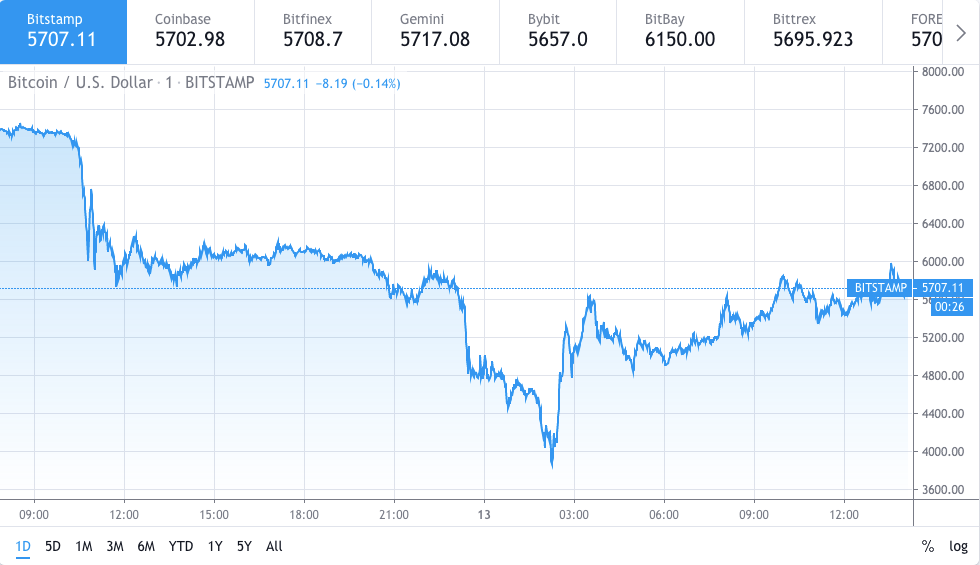 At the time of writing, Bitcoin price is hovering in the $5700 range, while the Coin Market Cap is reporting over four (4.46) percent price value shredded in the past 24-hours.

Trader and analyst MagicPoopCannon explains that the current dip in the cryptocurrency price is completely normal or even so, necessary to build better bullish momentum in the market.

Cannon believes that the cryptocurrency is testing the 200 weeks moving average, and the current support is found at the $5500 mark.

Cannon furthers that if the cryptocurrency maintains the current support and manages to break past the $6135.06 mark, BTC price would then be taking a lift up to the expected new highs.

On the other hand, given the past few days, if the BTC price jumps down to the new lows below $4800, the bearish lag would persist longer in the market.

On the other hand, analyst BitFink had also predicted that the Bitcoin price would go through a bad dip; however, he was not expecting a dip below $5000. Cautious trading is advised as always.