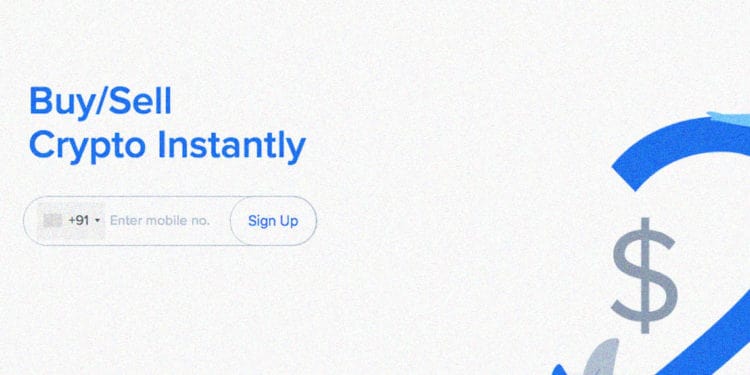 Per the latest reports, the Zebpay crypto exchange has now confirmed that the exchange went through an inspection by the Indian government’s Ministry of Corporate Affairs and was found to have some ‘violation.’ However, as per the reports, the matter is now closed.

Chief marketing officer at Zebpay, Vikram Rangala in this regard, stated that the inspection was conducted at the start of 2019, and the case was closed in September. As for the violation that brought the Zebpay Indian clearance saga was on an accounting error that was then corrected and along with some fine. Rangala furthermore stated that the error occurred due to the reason that regulations for recording and reporting the crypto transactions were not established or they were vague.

However, Rangala declined to reveal the amount of fine, as Zebpay is observing with the decision of the government of not disclosing the details of the fine publicly. Moreover, Rangala stated that Zebpay has now undergone liquidation as part of the new management. Now Zebpay operates under the Awlencan Innovation India.

The founder of a think tank, BEGIN India, Deepak Kapoor, stated that the ministry made the right decision in the Zebpay case, and such developments are welcomed. BEGIN India works with the government of India and investigative agencies in its fight against crypto crimes.

Although the Supreme Court’s order is yet to be put into action, the news comes as rather negative publicity for the cryptocurrency exchange at the right time.