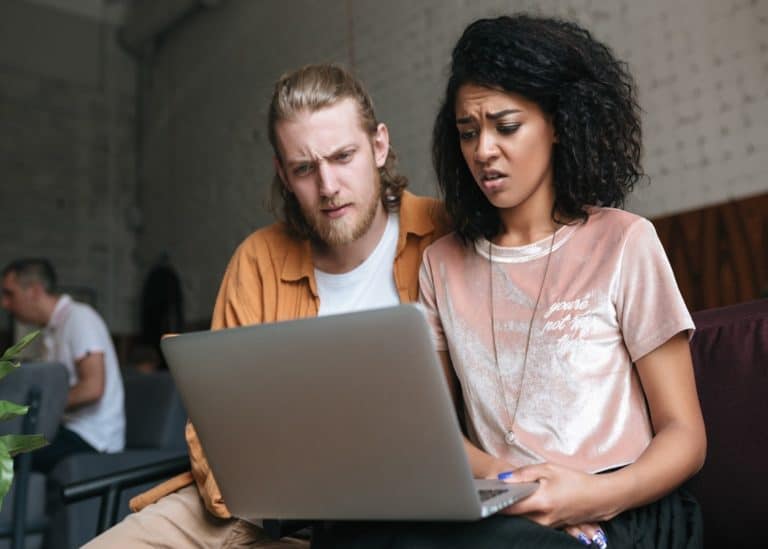 A recently published report by crypto tracking and analysis firm Whale Alert shows that Bitcoin scammers have pocketed $24 million in the first quarter of this year, implying that no amount of crisis or slowdowns can deter them from deceiving people.

From using the oldest trick in the book to finding the most innovative ways to urge people to shell out large sums of money with a hope to garner returns that are possibly unimaginable with other fiat-based investment options, cryptocurrency scams have their way despite the growing awareness.

The Whale Alert report shows that Bitcoin scammers are clearly not in the mood to slow down even when the world is struggling to cope with the devastating aftermath of a raging pandemic.

Bitcoin scammers make most of 2020 crisis

It states that the cybercriminals have siphoned at least $38 million through Bitcoin transactions in the last four years, and it doesn’t even include the millions of dollars of loss to Ponzi schemes. It is estimated that this illicitly obtained revenue will top $50 million by the end of this year.

According to the crypto data analysis firm, Bitcoin scammers have their way by deceiving people with more believable, relatable, and realistic advertising schemes. They are able to connect with the audience by masquerading as a promo scheme or company that’s backed and validated by famous figures like Elon Musk. A Bitcoin address and a compelling YouTube advertising are enough to get innocent investors to believe them.

In fact, with just YouTube marketing and a one-page advert of their scheme or company, some of the most successful rackets have been able to embezzle as much as $130,000 daily. Another cryptocurrency scam, running on similar promotional tactics, has been able to rob victims off $1.5 million in the last six months and is still going strong by promoting a fake crypto exchange with an ill-written website.

Scammers are a step ahead in the game

With the advent of newer technologies, the growth of the scam markets appears to come with an increase in professionalism and rigor. What started as a tactic of bombarding users with dozens of emails and malware prompts has now evolved into a much-sophisticated methodology, such deepfakes, for almost real-like enterprises with 24×7 customer support.

These improved and highly sophisticated tactics suggest the involvement of more professional Bitcoin scammers, who have an in-depth knowledge of their target audience and how to exploit their sensitive market sentiments. Besides, with COVID-19 slowing down economies, investors want to believe their investments will get them better results.

And although Whale Alert does acknowledge the limitations of this report by citing it at “incomplete,” one cannot help but wonder how these scammers can get away with practically no harm? The report states that the technologies are blockchain is not being utilized to their fullest to hunt down these Bitcoin scammers and prosecute them.

Whatever is being done right now is clearly not enough. And if we, as a community, do not stand up against injustice and take notice of these ill-doings, technologies like blockchain will continue to suffer at the hands of a few malicious actors.