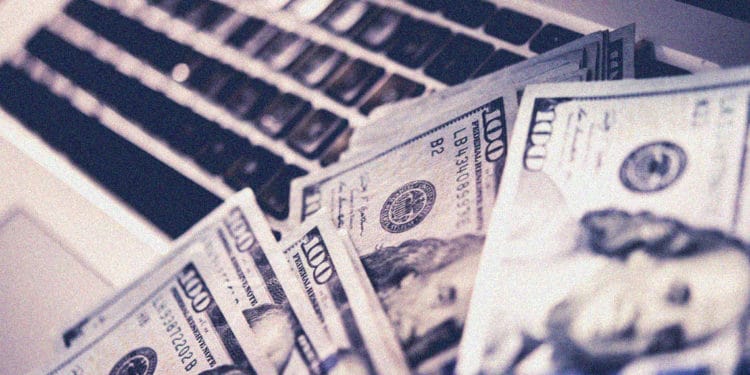 The Federal Bureau of Investigation (FBI) has been sending out notices of a possible increase in cryptocurrency scams since as early as the mid of April when the pandemic had been in full swing.

Per the FBI release, the major scams orchestrated would include blackmail, work from home scams, and, more importantly, the charity and investment scams.

The FBI warned the public through a press release of the Blackmail attempts based on the age-old blackmailing trick, such as dirty secrets and other such stuff.

However, during the pandemic FBI expected to blackmail threats unless cryptocurrency payments are made, especially that of Bitcoin. Moreover, the FBI also expects Charity Scams to increase by many folds, and this is one of the most important areas.

Coronavirus or COVID-19 pandemic has engulfed the world, and the sympathies are only natural, but you shouldn’t leave caution aside while giving away your charity donations to any entity whatsoever.

Investments Scam, last but not least, the FBI also warned of fake investment scams that would lure you with a big return on investment margin. But given the current situation, it is indeed very hard, if not completely impossible, to cross-check and verify not only the authenticity of the investments.

Despite the fact that the cryptocurrency scams are reportedly on the rise for the past few years, there is no real evidence that the scams are increasing during the pandemic, although recent news discloses that the telephonic scams have been increasing in the Eugene, Orlando area.

Many people are at home during the pandemic, which means they are more likely to answer the phone

Besides the police report from the Orlando city, there has not been much data that would verify that cryptocurrency scams increased by any margin during the pandemic.