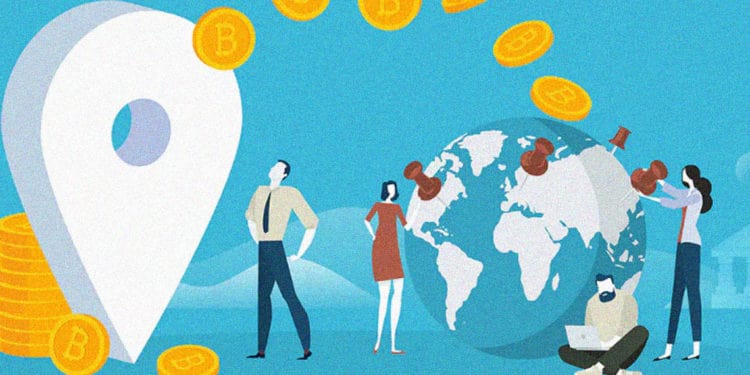 Decentralization gave way to the war against Bitcoin since it has never been accepted by the governments across the globe, with the exception of very few, such as Germany and France.

On the other hand, during the pandemic, a recent Federal Bureau of Investigation (FBI) press release seems to be targetting Bitcoin very specifically. As a matter of fact, Bitcoin could be one of the hundreds of cryptocurrencies that could indeed be of problem.

And the story doesn’t end there; it could not just be Bitcoin but any mode of payment that the receivers can take advantage of given the fact that Bitcoin is not the only cryptocurrency that comes with the “untraceable” tag.

War against Bitcoin: rooted in evil or politics?

In reality, everything can be traced by the blockchain down to the last thread just not by any specific government or a body but rather by owners of the blockchain.

In Bitcoin’s case, the cryptocurrency has alleged to be in control of China, as reported and rejected earlier. Fear is one of the greatest driving power in human history, and the war against Bitcoin seems to be driven by the same.

In this case, it is just a game of world superpowers clashing on the economic battleground. Just as you can expect something absurdly stupid sounding from the President of United States Donald Trump, the April 13th FBI press release seems to be stemming from the same absurdity and stupid notion.

The release is trying hard to put all the scamming blame on cryptocurrency, which is an enemy that’s not in control of the agency. Remember the Trojan Horse? This war against Bitcoin reminds of it.

Writing these lines, I wonder if anybody at the FBI has ever thought of a Trojan Horse? What if Bitcoin is just the trojan horse in this war that’s been fought between two forces while the third – actually evil – is simply enjoying through various other cryptocurrencies.

Bitcoin is the bad boy and the king of the industry, there is no denying that in a large number of cases Bitcoin is the go-to cryptocurrency.

But thinking rationally, any other cryptocurrency or even the forks, Bitcoin Cash and Bitcoin Satoshi Vision based on the same technology and blockchain structure would serve the purpose just as well.

If Bitcoin is there to take all the major blame, who would bother looking at more than 1900 cryptocurrencies – read possibilities – that can actually be used for the same purposes.