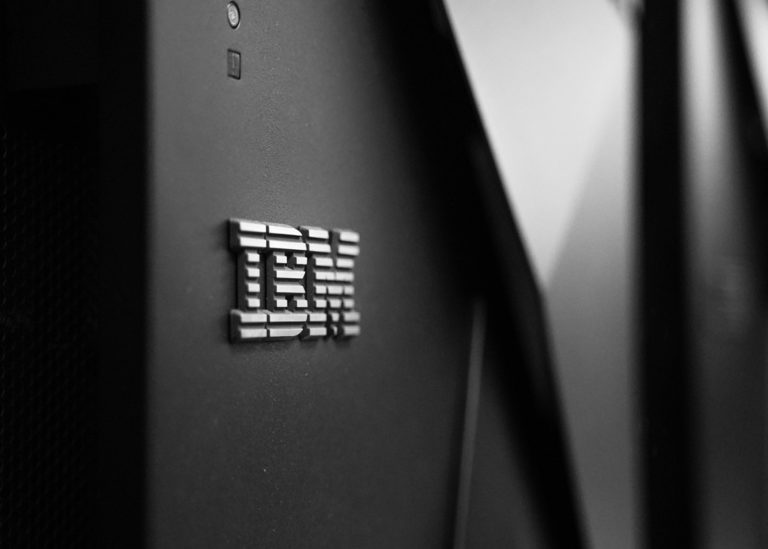 IBM’s May edition of Supply Chain Digital outlines five guiding principles to steer blockchain adoption and build trust and value in the technology.

IBM seems to be betting heavily on the blockchain technology and its potential to revolutionize every possible industry that comes along the way. Earlier this week, it scored a massive victory by launching a drug tracing blockchain project, in collaboration with KPMB, Merck, and Walmart. It surpassed the expectations of the United States’ federal agency for food and drugs.

In its efforts to transform an unconventional yet heavily stagnant mining industry, it partnered with MineHub to improve efficiency and transparency in the supply chain of precious metals. Moreover, IBM’s TradeLens blockchain continues to find new takers, especially in the shipping and logistics industry, with its ability to organize complex workflows.

Put simply, IBM’s love affair with blockchain is no longer unusual, and so is its strive to power blockchain adoption worldwide. In a recently published article, it listed down five fundamentals or principles to drive its growth and development.

The first principle states that open source blockchain platform is still uncharted, yet a highly potent technology that blockchain networks must explore. It will not allow room for open innovation but also enhance the overall quality of code. With next-generation transparency and efficiency, it can essentially fast-track blockchain adoption by reducing time and costs dramatically.

Its second principle revolves around permissioned blockchains, which, according to IBM, foster trust and reliability. Contrary to the misconception that permissioned means private, IBM states that it only adds an extra layer of security by enabling specific participants to validate an activity on the blockchain. It is a need of the hour to ensure safety and drive blockchain adoption.

The third principle revolves around governance. Governance is the key to ensure a truly decentralized network and that no one participant gets to exert dominance. Only when enterprise-level blockchains adopt a distributed, and an unambiguous approach can a blockchain network genuinely serve the needs of all the participants.

IBM’s fourth principle to trigger blockchain’s adoption rate focusses on interoperability. The report explains that interoperability backed by cloud technology will enable complete data transparency and availability and ensure that no vendor gets locked in. It is the only way to nurture a robust ecosystem of developers and innovators.

The fifth and probably the most important of all is privacy. Per IBM, participating enterprises on a blockchain network must be empowered with an ability to control who can access what data fully. With multiple stakeholders involved and no single controlling authority, privacy rights must always belong to the creator to ensure that confidential information is kept off the chain.

IBM believes that only when a blockchain network meets the above-stated criteria, can it get the desired blockchain adoption rate. It needs to rely on these five guiding principles to help people look beyond misconceptions and myths.