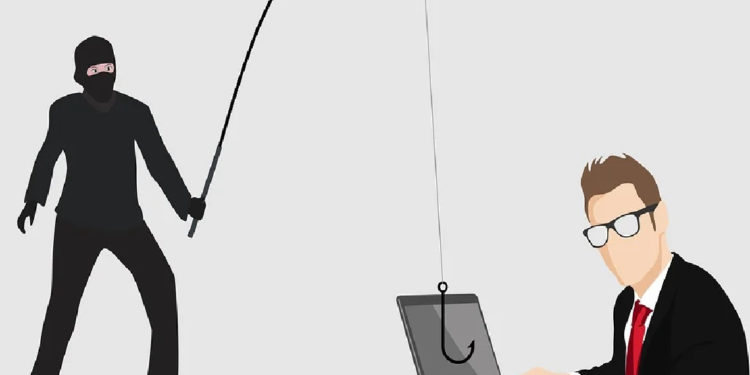 YouTube scammers are impersonating Elon Musk and other high-profile personalities to swindle viewers out of their BTC.

The founder of Russia’s Bits.media Ivan Tikhonov warned his Facebook followers not to send BTC during YouTube streams claiming giveaways by Elon Musk, Bill Gates, and other high-profile personalities.

Tikhonov revealed that one of the false streams managed to rake in 16 BTC from unsuspecting Bitcoin holders. The stream impersonated SpaceX with an appearance from its CEO Elon Musk.

Ivan also discussed the recent cases of malicious actors, hacking the YouTube channels of popular people to swindle their subscribers. The hackers attack the YouTuber via emails and use his YouTube account to fool his followers into sending them cryptocurrencies.

The hackers select a high-profile target then target him through his email address. The hackers send emails with a Trojan-infected attachment that slips into the receiver’s device without him noticing.

The Youtube scammers completely reconstruct the account by changing the channel’s title and remove all previously published videos. Then the hackers launch a fake live stream that promises fake giveaways.

The streams ask viewers to send a small amount of BTC to their address in order to earn double the amount of BTC.