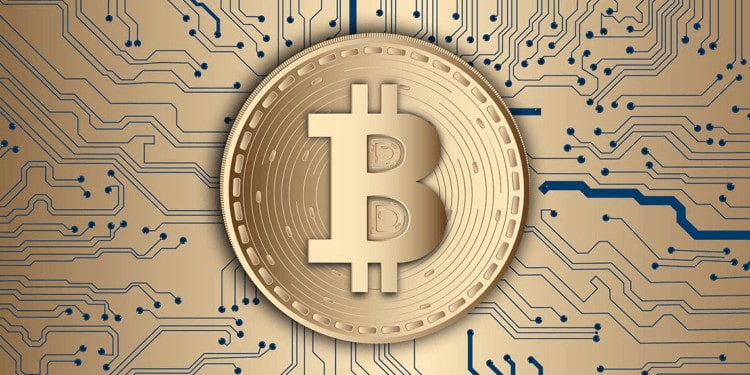 The king of cryptocurrency Bitcoin BTC is now in a strong motion, while Bitcoin price is enjoying strong support at $9660. On the 8th of June, the Bitcoin price turned bullish twice to rise towards the resistance near $9800 but unable to break past.

Trading view analyst RocketBomb believes that the cryptocurrency is trading in a parallel ascending channel. BTC price seemed to have returned towards the $9680 level after testing the resistance; however, it appears that the strong support will be pushing to test the resistance again. 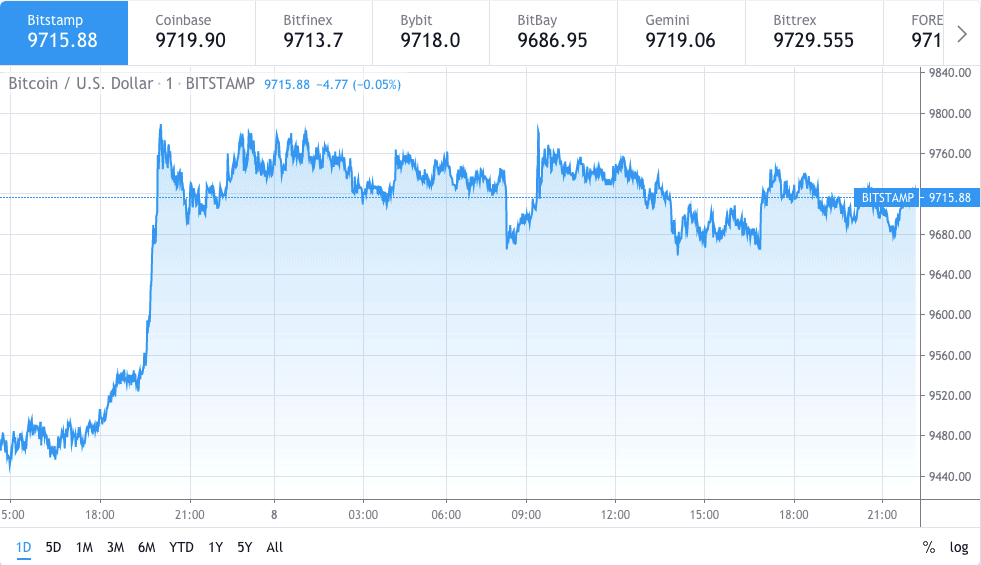 The analyst drew a parallel ascending channel on the BTCUSD charts, while they highlighted a saturated zone in which BTC appears to be traded at the moment.

RocketBombs suggests that BTC price will move towards the $9800 level, which is also a considerably strong resistance level.

The crypto analyst stated that if the upward move is strong enough, it will move past the resistance level and rise across the $10000 mark, or else it will observe a downward rollback towards the bottom of this saturated zone.

On the 8th of June, BTC price tested the $9800 resistance, which turned out to be strong enough to hold the trading pair below.

BTCUSD has observed a rollback towards the $9680 mark, and it may continue to fall towards the $9380 level if this idea, for which the trade is currently active, is completed.