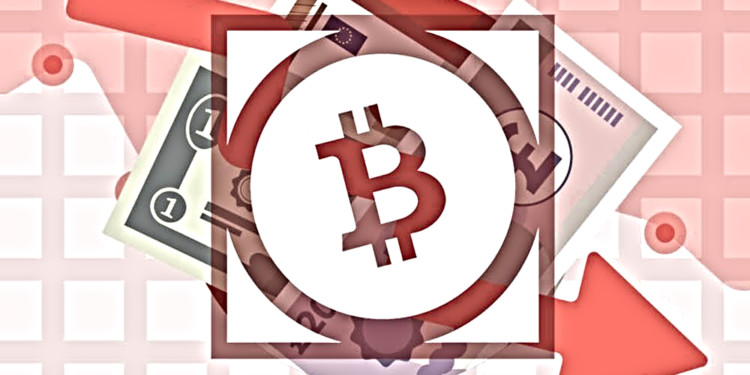 The crypto ecosystem was going through a crypto-winter but recently the month of April has shown some significant progress. The market prices increased just as bitcoin crossed the five thousand dollars ($5,000) mark.

Along with Bitcoin many other coins profited from the increased market momentum. But just as expected this period of increased momentum did not last forever, and the prices of most coins fell back as the market momentum began declining.

As other coins were not dealing with the decreased market momentum so well Bitcoin stood rooted at the five hundred thousand dollars ($5,000) mark and did not drop below it.

Fear Index is what most investors turn to when they want to predict price movement. Anderson is a cryptoanalyst and also a trader. He says that according to Fear Index that bitcoins a slight decline in price will soon result in a higher price mark than before.

Disbelief is a Bull's friend. The sentiment is saying she'll go higher before she goes lower pic.twitter.com/JglQoXIpCX

He also confirmed his beliefs stating that as of now many investors and buyers are very afraid of an imminent pullback in the price of bitcoin. According to Mr. Anderson, many traders are expecting bitcoin to fall below the price mark of four thousand dollars ($4,000) like before.

Right now the cryptocurrency prices could go up or fall down. It can go either way, and no accurate prediction can be made as of now.