Bitcoin price holding up after drop to $8100 range 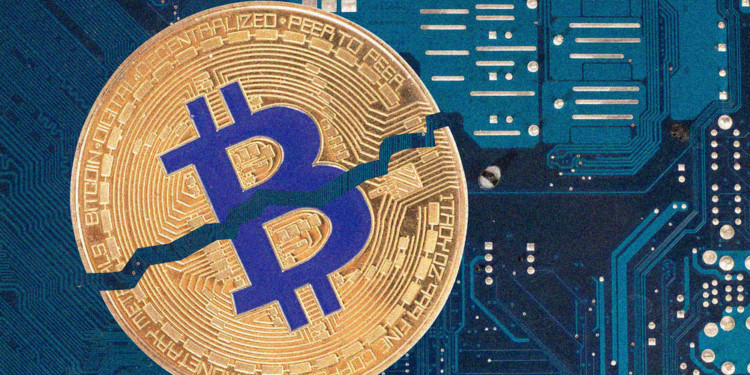 The king of cryptocurrency Bitcoin (BTC) is in trouble and the Bitcoin price plummet down to eight thousand one hundred dollars ($8100) mark just a few hours ago.

At the time of writing, BTC price is back up to the eight thousand six hundred dollars ($8600) range, however, the sudden free fall has taken a hefty toll on the coin’s total market capitalization.

On the other hand, the hash rate is also down from almost ninety-nine (98.87) Exahashes to almost fifty-eight (57.75) Exahashes. 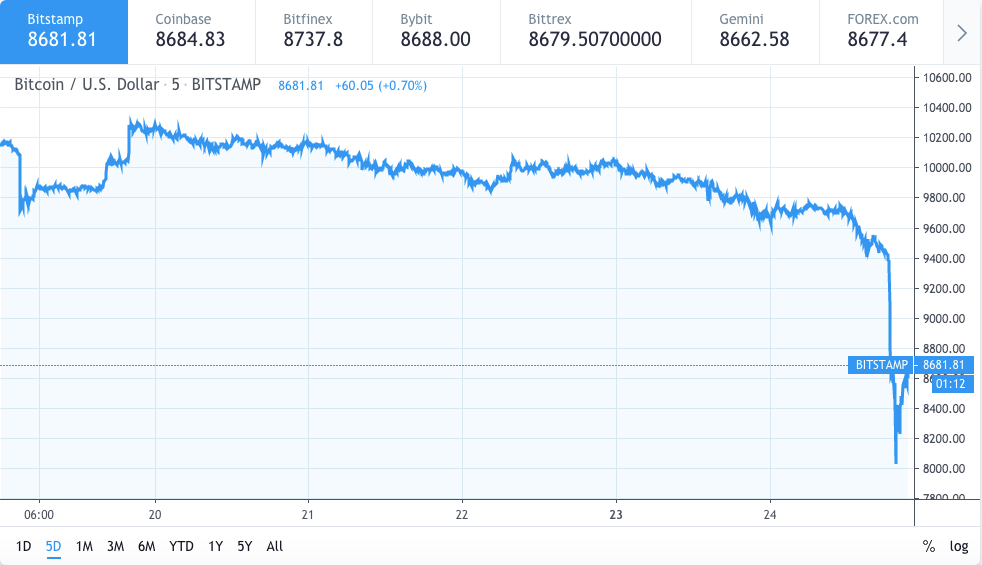 Bitcoin price has been dwindling between the nine thousand six hundred dollars ($9600) and ten thousand two hundred dollars ($10200) for the past five days. On 24th September the price took a hefty plunge and kind of free fell to the eight thousand and twenty-four dollars ($8024) mark.

BTC price has since seen some correction and is now trading at eight thousand six hundred and eighty-one dollars ($8681.81) at the time of writing.

The support around the ten thousand dollars ($10000) did not stay long. The price reduced and examined the level of support at around nine thousand and two hundred dollars.

The chart indicates a certain resemblance to that time when the BTC price dropped from six thousand dollars ($6000) to three thousand and two hundred dollars ($3200). 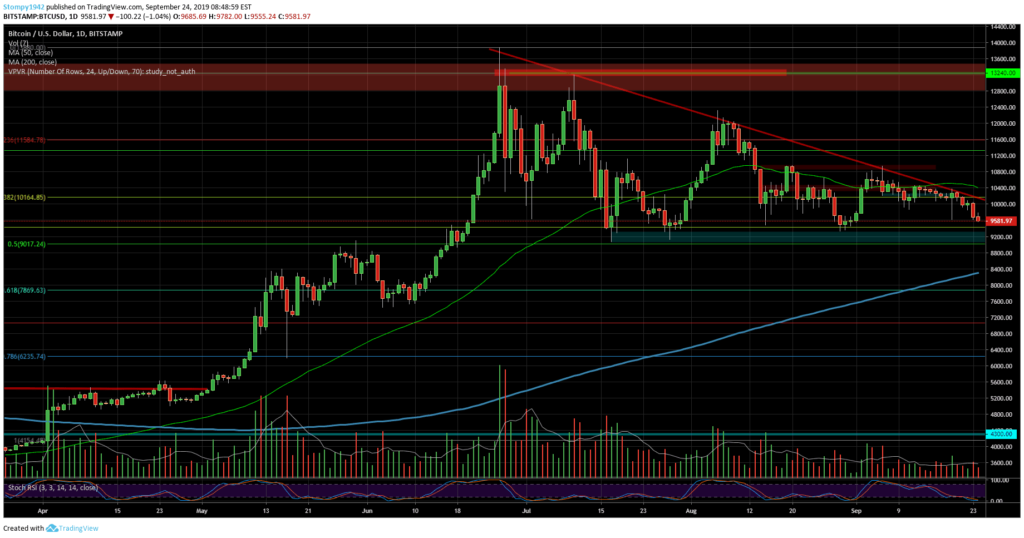 However, it is still unclear whether it actually repeats the move and if the Bitcoin price would see a correction of fifty percent (50%) soon. The range of resistance is at ten thousand dollars.