Bitcoin price set for a massive surge in 2020, report 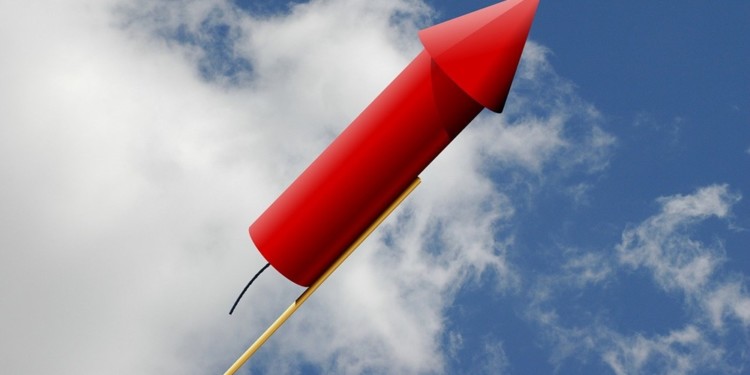 According to a recent analysis conducted by a Bloomberg researcher the Bitcoin price is likely to grow by leaps and bounds this year, and there are two main contributing factors to the same.

As the world makes a gradual shift towards quasi-independent currencies that thrive on decentralization and sovereignty, cryptocurrencies like Bitcoin are set to win the adoption race, given the existing environment that favors store-of-value assets.

A Bloomberg report suggests that Bitcoin price will experience a surge, mainly because of two reasons – a fixed supply of twenty-one million coins and an ever-growing adoption rate considering its increasing demand as a safe haven asset. Yes, Bitcoin is undoubtedly emerging triumphant, says Mike McGlone, a commodity strategist at Bloomberg.

According to him, the Bitcoin supply shows negligent growth and is likely to increase by as little as two percent (2.5%), which is almost close to zero growth rate. Moreover, the escalating gold prices should also compel people to move towards Bitcoin as consider it a much profitable investment, he speculates.

Volatility no longer a concern

Another possible explanation behind Bitcoin price set out to hit all-time highs yet again this year is a decline in the volatility. McGlone suggests that Bitcoin volatility is decreasing based on the assumption that it would probably find critical level support at six thousand US dollars ($6000) and a peak resistance at ten thousand US dollars ($10,000).

He also claims that in 2020, Bitcoin price is likely to incline towards its 2019 record-high amount of fourteen thousand US dollars ($14,000) and wouldn’t trade below the trough set at three thousand three hundred US dollars ($3300). All in all, McGlone supposes that Bitcoin will easily emerge as one of the best-performing financial assets in 2020 and will be appreciated as the advanced and more profitable version of gold.