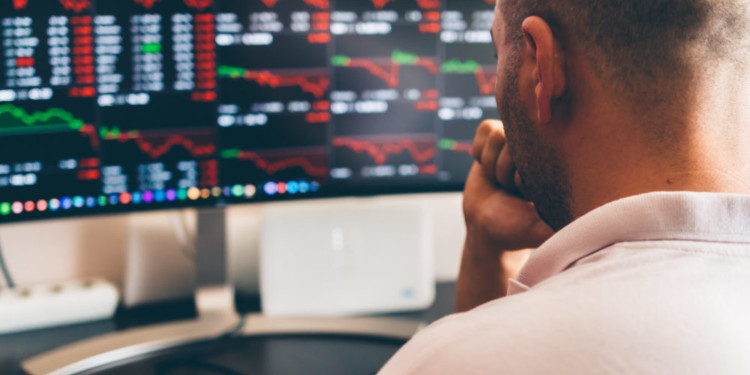 Bitcoin price is bach above the eight thousand and two hundred dollars mark ($8200), and the market is recovering with it.

Per the recent statistics, the crypto markets are now gradually getting green with the leading cryptocurrency Bitcoin (BTC) displaying it has embarked on a journey of recovery with over eight thousand and two hundred dollars ($8200) price mark.

For the majority of the day, BTC price mark of eight thousand dollars ($8000) sustained, however; it displayed signs of recovery just a few hours earlier.

Bitcoin was trading at an intraday low of about seven thousand nine hundred and fifty dollars ($7950) prior to climbing its way up. Bitcoin price is now at the trading value of about eight thousand two hundred and sixteen dollars ($8216) with a little over three percent gains (3.73) gains in the last twenty-four hours.

About two days ago, eighteen millionth Bitcoin was mined and leaving only three-million coins in the world to be mined.

This was the reason enough for Peter Schiff, a crypto-skeptic to claim about BTC’s future looking horrible, he furthermore gave a grim forecast and stated that Bitcoin would experience a rapid drop of value at about four thousand dollars ($4000) or below.

For the moment, the value of Ether (ETH) is a little over one hundred and seventy-four dollars ($174.80) per coin. The leading altcoin witnessed a tiny upward move in sync with Bitcoin and is displaying a gain of a little over two percent (2.26) at the time of writing.

Whilst, the third-largest coin XRP was trading flatly for most of the day. XRP is changing hands at about $0.293 each coin, with a gain of 0.82 percent at the time of writing.