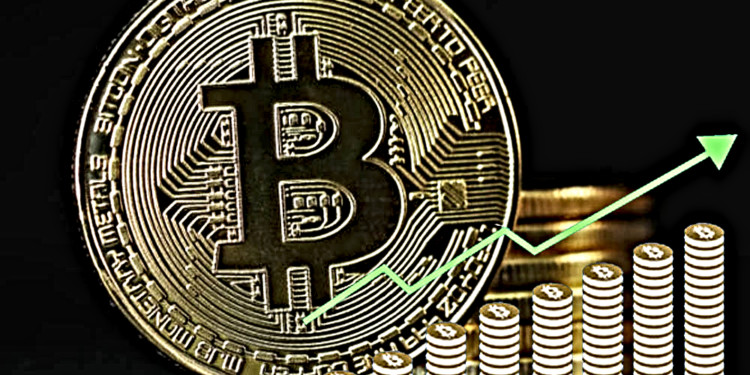 The Bitcoin has maintained its price to near $6000, but some new events of hacks have shackled the whole crypto-market. There is an estimated approximately 0.6% loss daily of BTC/USD.

In the meanwhile, the Binance has revealed the $40 million hack. The upward correction has maintained the support above $5800.

Binance has suffered a huge loss but they are determined to return to all the users their lost money. The CEO said, that it is their responsibility to provide security to the users.

The CEO assured that they will try to bring positive advancements in the security sector and the chances of hacks will be curbed.

Although the security is a big question when it comes to cryptocurrency, yet the traders have now understood that these are short-term cases and they can be recovered after some time.

Therefore, the traders have not strongly reacted to this case. The Bitcoin has suffered from this hack scenario and its value drops down.

A low turning point or a local minimum of a business cycle was evident after some time of the hack but, Bitcoin was recovered from this low level and is still on the top of the list of the coins.

There was a small bearish drop due to the Binance hack news but the currency recovered stabilizing above ($6k).

The currency is currently trading at a whopping six thousand one hundred and thirty-one dollars ($6131.0).

The analyst Tom Lee has said that now, he would speculate the prices of the coin as the market trend are constantly changing.

He is hopeful that the Bitcoin will have the tendency to grow as the crypto-market is maturing and is improving.