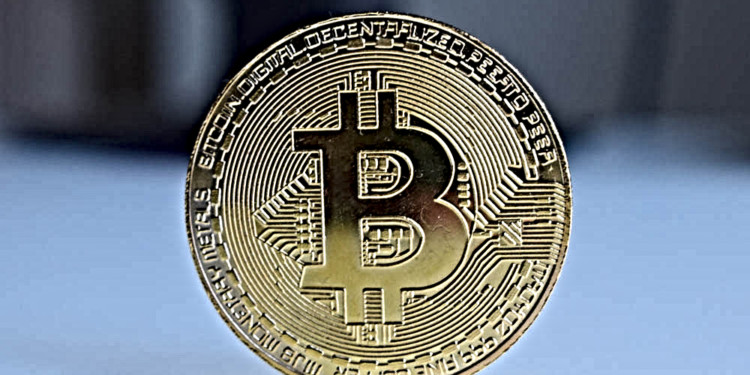 As recorded on the 30th of March, Bitcoin sustains its position at number one at more than four thousand dollars, whereas the twenty preceding cryptocurrencies were observed to show mixed behavior as reported by press time.

BTC did not exhibit significant rate movements during the day, with trades at over four thousand dollars after CoinMarketCap reported a maximum of four thousand two hundred and seventy-five dollars ($4275) around mid-day. Despite being much higher than the cryptocurrencies below it, the current rate of BTC is almost two percents (1.75 %) less than its value the previous week.

It was announced by Bakkt yesterday that Endgame Tom Noonan and the tech giant, IBM’s old cybersecurity expert, Cisco will be positioned chairman of the board of directors. Bakkt is set to launch BTC futures which will be delivered physically, towards the end of this year.

Gripping its position, Ethereum is still in second place as the greatest altcoin, at a trade rate of one hundred and forty-two dollars ($142). This trade rate is around 0.75% higher than its rate a day ago. However, as the result of many developers transitioning to other cryptocurrencies, many experts believe that ETH is losing its worth and share in the market.

Ripple appears to have increased its rate by almost one and a half percent (1.42%) over the course of a day and is reportedly trading at approximately $0.312, maintaining the trade rates that were reported for it last week.

Many of the top twenty cryptocurrencies are growing fast. Notably, a few of those mentionable include NEO and Ontology that increased in value by four percent (4%).