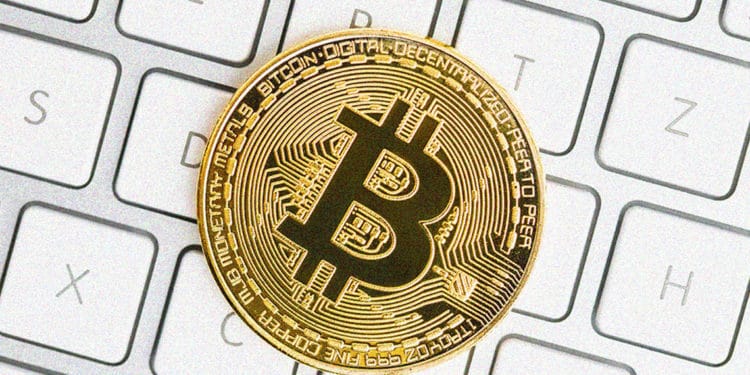 As per the price chart above, the cryptocurrency’s price lay below the $7600 level just before trade closed on 26th April. BTC turned bullish, and the price line shot up across the $7780 mark at the beginning of 27th April, after which the cryptocurrency showed disheveled price movements until the end of the day. At the time of closure, BTC stood at the $7758 mark.

The Relative Strength Index (RSI) observed a bearish divergence on the hourly time frames. Near 06:00 GMT, the RSI had reached a low of 22.57, which means that the coin was oversold at that time. The RSI closed at 39.56 on the scale for 27th April.

Bitcoin price trades above the $7400 support

The crypto analyst highlighted a flat channel over the featured price chart and suggested that the borders are currently expanding, while the resistance has moved up to $7900.

While he suggested that any touch towards $7400 will be rejected, the analyst further exclaimed that if the cryptocurrency’s price drops below the $7400 support, BTC will take a result in a massive dump. However, according to Bill, this may not happen as the support is very strong and will not break easily at all.

Currently, this idea appears to be in play as BTC price appears to follow the ruffled trajectory drawn by the crypto analyst in the trading channel.