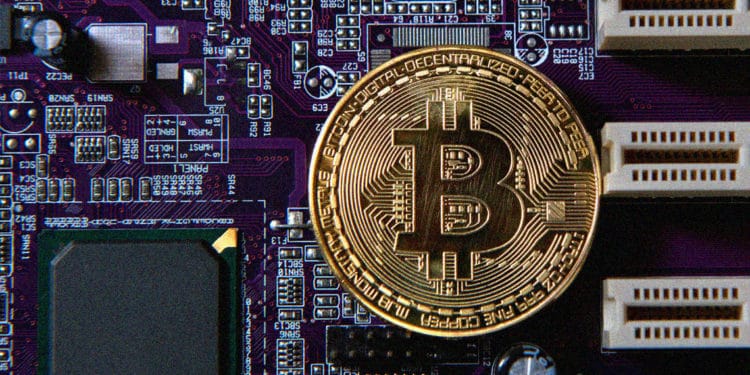 Bitcoin price dropped to a deadly $3,850 on 12th March and was only saved by the BitMEX crash. The cascading liquidation resulted from this dropped the prices low enough to set the mood for a bullish rally.

In the last three weeks, the Bitcoin price has rallied up by almost 87 percent. Interestingly, even though the Bitcoin price crash was synonymous with that of the stock market up until the 12th of March, the cryptocurrency decoupled from the S&P 500’s trend as observed from the charts below. 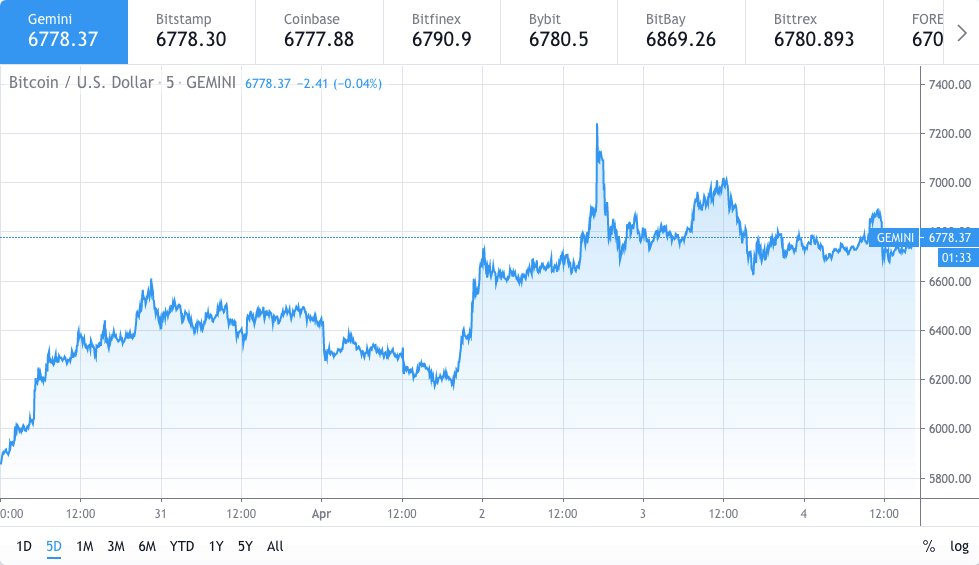 It is only fair to mention that the stock market surged by 20 percent in a matter of days; however, it decelerated very quickly, and the market is only at 15 percent of its lows. In the meanwhile, BTC continues to rise steadily.

It is inferable from this that Bitcoin price does not follow the stock market and its patterns, which seems very lucrative with the stock market is crashing. Investors have slowly started to rush back into BTC as an alternative investment. This BTC rally could intensify 10- folds, especially after knowing that it is the only asset that is currently rallying.

To add to it, the Bitcoin halving event is 40 days away, which has led to the belief that this is the formation of the major block halving that has long been anticipated. On the other hand, Trading View analyst Bill Charlson believes that the cryptocurrency is showing temporary bullish momentum and would be unable to break past the $7000 psychological barrier.

The scarcity of an asset can be calculated from its price. The proper way of determining this scarcity is to divide the supply ion circulation by the annual production. The block halving event will cause BTC to become as scarce as Gold; hence BTC will have major block rally due to the May block halving. Cautious trading is advised to ensure safe trading and zero losses.