Bitcoin Price Predictions of 2019: Will They Come True? 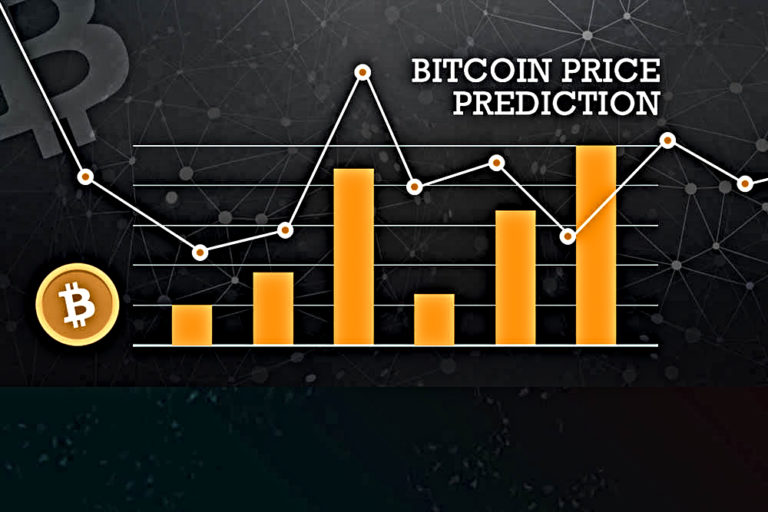 After over a year of bloodshed in the cryptocurrency markets, recent Bitcoin price movements have got the digital asset community excited once again. Bitcoin, the world’s most popular crypto by market capitalization, surged from around $4,100 at the beginning of April to around $5,200 at the time of writing. This was the biggest single jump in months and comes after Bitcoin has, for now, dropped much of the volatility that it is synonymous with cryptocurrencies.

Many commentators on the space have declared that the bull market is now over. According to them, institutional investors, regulatory clarity, and Bitcoin’s fundamentals improving with new upgrades will make the price grow further. Thus, we could enter the year of Bitcoin halving with bullish momentum, and who knows where the price could end up.

In the following article, we’ll look at some of the Bitcoin price predictions that have been made for 2019. Although the precise numbers are harder to come by this year, we have managed to find a few bearish and a few bullish calls.

Ultimately, however, no one knows what will happen. Bitcoin could have the most bullish year ever, with institutions feeding billions into the market. Or the community could find some coin-killing flaw in the code that renders the entire network obsolete at worst or seriously harms the credibility of it, at best. In this latter scenario, the price would obviously plummet as many people would panic-sell and few would want to buy before they are sure that Bitcoin would indeed live on.

Contents hide
1 Nobody Knows Where Bitcoin Will Be This Year… But That Doesn’t Stop the Guesses!
2 Bearish
3 Neutral
4 Bullish

Nobody Knows Where Bitcoin Will Be This Year… But That Doesn’t Stop the Guesses!

Although most of the cryptocurrency community agrees that the Bitcoin march to world domination will be a long, drawn-out process, that doesn’t stop a few familiar names from throwing out some short-term price predictions. We’ll start with the most pessimistic.

Tyler Jenks and Tone Vays, both YouTubers and experienced traders, believe in Bitcoin long-term. However, none believes that there has been quite enough bloodshed following the spectacular ICO-driven bull run of 2017. Jenks has a charting theory that shares a name with his channel, HyperWave. He states that Bitcoin must return to the prices of its pre-bull-run days. This would see a drop to around $1,000-$2,000.

Vays draws similar conclusions at his own channel but uses different technical indicators to arrive at them. Interestingly, despite his hellishly pessimistic short-term outlook, Vays is actually one of the few commentators to put an eight-figure future price tag on Bitcoin. He believes that the digital asset could one day back a future economy based on sound monetary principles. This could see the price rise to more than $10 million.

Both Anthony Pompliano of Morgan Creek Digital and Arthur Hayes of BitMEX are long-term optimists on Bitcoin but are bearish in the short term. The two have stated that Bitcoin will spend much of 2019 in decline or sideways trading. Pompliano says that the price could drop to below $3,000 this year but could potentially reverse in Q3 or Q4. Hayes, despite earlier calling for $50,000 per Bitcoin, now thinks that the price should test $2,000 before going up.

More neutral are some of the most-often quoted commentators on cryptocurrency. Mike Novogratz from Galaxy Digital is another long-term optimist in the space. He believes that the price will recover during 2019, but might not exceed the 2017 all-time high this year. The famous investor states that this recovery will largely be driven by institutional players taking up positions in digital currencies thanks to the new options available for trading – Bakkt – and for custody – Fidelity.

Sharing Novogratz’s cautious optimism is Tom Lee. The general manager of research at Fundstrat Global Advisors told CNBC that the fair value of each coin was actually $14,000. He bases this on the fact that other commodities in bull markets are traded at two to three times their cost of production. Since Bitcoin, according to Lee, currently costs around $5,000 to mine, this forms the basis of his “fair valuation” of BTC.

In terms of a numerical price prediction, Lee keeps his cards close to his chest. He has, after all, been spectacularly wrong on numerous occasions with his Bitcoin price calls. He called for BTC at $25,000 at the end of 2018 throughout that year, even though the price just kept heading downwards. Lee does, however, believe that the next bullish phase in Bitcoin’s price cycle has already begun and that the so-called Bitcoin whales have begun to accumulate once again.

Finally, we get to the truly exciting bit – the Bitcoin moon-shoot theorists. Here, we have two main contenders for the prize of most bullish.

John McAfee has a slightly longer-term price prediction of Bitcoin reaching $1 million at some point before the end of 2020. According to the website monitoring this bet-with-himself, the price of Bitcoin needs to be at almost $50,000 today for it to hit the awaited $1 million by December 31, 2020. Fingers crossed!

Finally, the next person famous for his short-term bullishness is the chief exec of Brave New Coin, a digital asset and blockchain research company. Fran Strajnar bases his call of around $200,000 by the end of 2019 on the fact that adoption seems to be growing organically.

Realistically though, no one knows what the price will be tomorrow, in a week, or in a year. There is only one thing for certain – with a fixed supply, increases in demand will send the price up and drops will send it down.

Despite the market crashing so spectacularly last year, the positive news for Bitcoin has continued to roll in. Eventually, enough time will have passed for investors to jump back into the market with as much optimism as they did first time round. Where the price will end up when that happens is anyone’s guess. 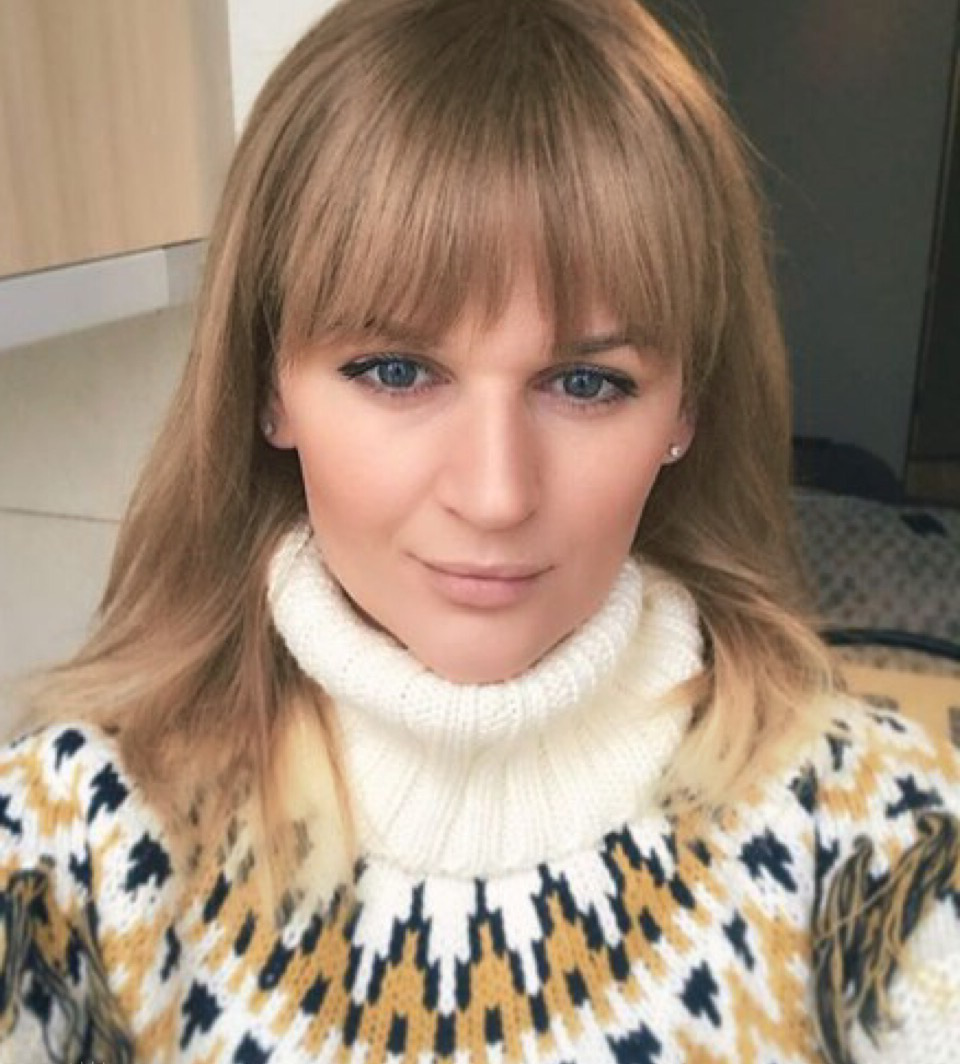 As an expert on Bitcoin-related topics, writes and edits dozens of articles for businesses and nonprofits. She has worked on articles related to blockchain security, bitcoin purchase guides or bitcoin regulations in different countries.