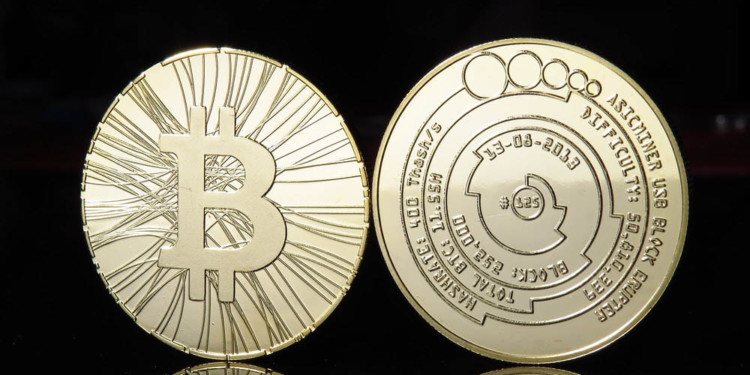 Bitcoin has been reaping the most benefits from the crypto space’s ongoing bullish trends. Bitcoin almost hit the eight thousand three hundred and ninety dollars ($8,390) mark which was the ten-month all-time high.

This did not last that long and Bitcoin quickly dropped down to the eight thousand dollars level ($8,000). This trend helped support the relative strength index’s indication of a bearish divergence.

Bitcoin is at the risk of coming down to the seven thousand six hundred and nineteen dollars ($7,619) level.

If this level is breached then bitcoin is expected to hit the seven thousand dollars ($7,000) level. If the price manages to get back near the eight thousand dollars level ($8,000) then any signs for a correction would be delayed.

A price correction can be looked forward to as the increased market momentum hype train is running out of fuel.

This is possible because the price of Bitcoin could not stay near the eight thousand three hundred and ninety dollars ($8,390) mark and eventually fell back.

Bitcoin had hit the ten-month all-time high of eight thousand three hundred and ninety dollars ($8,390) mark but it could not sustain the levels to stay stable. This is why the price fell back to the seven thousand seven hundred and forty dollars ($7,740) level.

As of now, bitcoin is trading near the price range of seven thousand eight hundred dollars ($7,800) level. This behaviour of Bitcoin is helping prove the extreme overbought conditions reported by the relative strength index (RSI).

Bitcoin looks like it may fall to the support level of seven thousand six hundred and nineteen dollars ($7,619) as predicted by the relative strength index (RSI).

The ten-day moving average is indicating a bullish rally as it is currently standing at seven thousand and thirty-six dollars ($7,036).

A pullback might land it at seven thousand dollars ($7,000) but it will not last for long. The chances of a pullback may dwindle if the price hits the eight thousand and three hundred dollars level ($8,300).