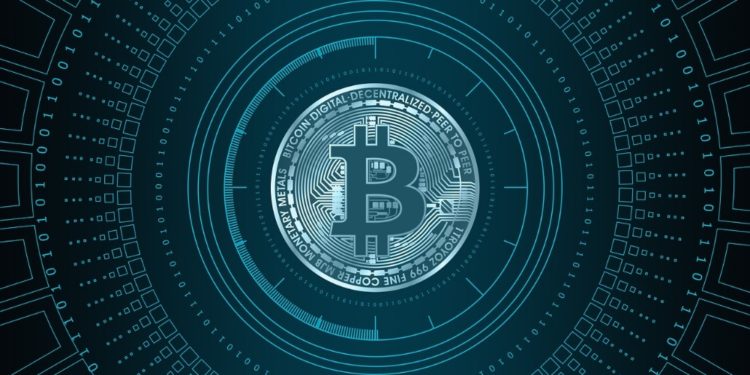 Crypto analyst says Bitcoin price is still on track after its depreciation to $7.800 for the first time since January.

PlanB has gained extensive renown due to his application of the stock-to-flow model to Bitcoin price says that Bitcoin is still following the model’s forecast despite falling below $7.800 on Monday.

The analyst had said that the imminent crash of bitcoin below $8000 retained little effect on the stock-to-flow model and that the price forecast is still on track.

The stock-to-flow model (S2F) for Bitcoin’s forecast price trends in the long-term has been earning credits ever since it was launched in March 2019. Basically, the model quantifies deficiency and places it on a price trajectory. As the stock growth rate is flow/stock, with respect to how it was explained when first unveiled.

Given the innate deficiency of bitcoins, the S2F model denotes that there is, certainly, some procedure to the demand. Besides, it encompasses the cryptocurrency’s demand the biggest issue which is overestimating risk.

Stock-to-flow donates a measure for indicating bitcoin’s price based on its existing ration as well as the number of new coins entering circulation.

While crypto demand volatility attained a culmination late in the weekend, with the price of Bitcoin crashing from above $9,000 to below $8,000, the stock-to-flow model forecast remained relatively stable. The 10-day and one-year S2F values averaged around $7,600, putting the prediction in the right order of Bitcoin’s trading rate.

It was also reported by PlanB that Bitcoin’s drawback was set to increase by 7% on Monday irrespective of the drop in Bitcoin price. However, the current depreciation does not change much if we look at the most suitable forecast models.

Using the S2F model which was coined by PlanB for Bitcoin forecast shows that we are still on track for now.

Meanwhile, the Alef Bit Technologies group and the cold wallet manufacturing company, Trezor, has pointed out the inaccuracy of the S2F model because it measures physical asset properties in digital assets.

Tezos’ economic advisor, Dominik Stroukal, based his claims on the “impossibility of making a prediction on the BTC price just by studying its stock”.