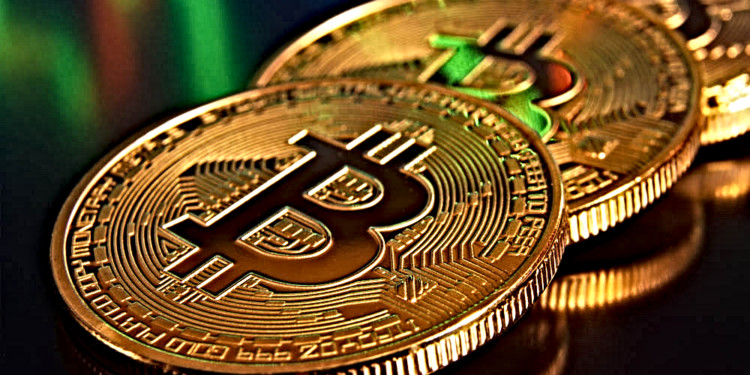 The virtual currency market is presenting an unexpected pleasant green shade even a week after Bitcoin prices hike. Considering charts publicized by various media houses, one observes a reliable positivity across the market. Bitcoin prices give an impression of sustaining a gradual and stable increase.

In December 2019, Ethereum prices were mulishly settled to a grave eighty-two dollars ($82.83). However, at present, Ethereum has almost doubled over the previous price and is presently swaggering a figure of over one hundred and eighty dollars ($180.30).

Currently, Ethereum has amplified by 2.3% in day-on-day swapping. Since last week, the leading altcoin has grown from its past price of about one hundred and fifty-five dollars ($155.24). The flight of the coin appears to be inclining gradually but progressively. 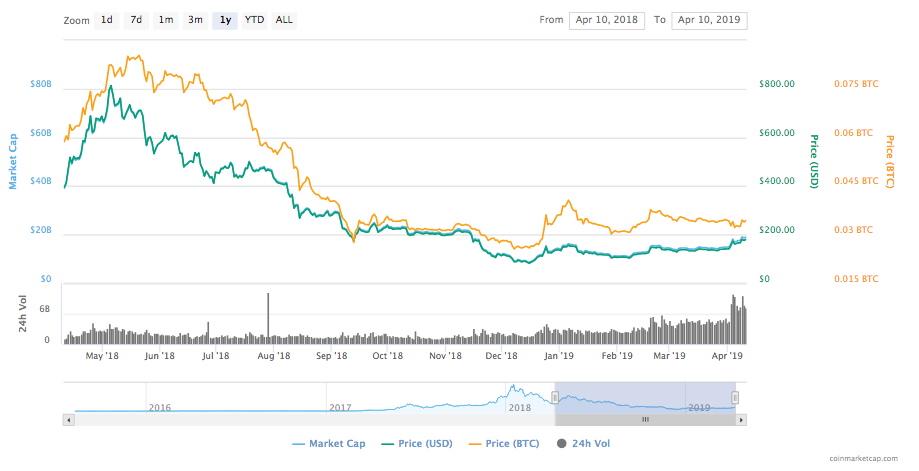 Presently, EOS price is enjoying a bold flash of fresh green with approximately 7% hike in the day-on-day exchange. EOS altcoin, which resuscitated in the year 2017, dived to a low of $1.56 in last December. At present, the price is winging firmly at a value above $5.80. Currently, EOS is the top achieving cryptocurrency amongst the top ten ranks and shows prices analogous to the ones before the market crash.

If the market retains this bullish trend, one expects to observe prices similar and stable as they were in November.