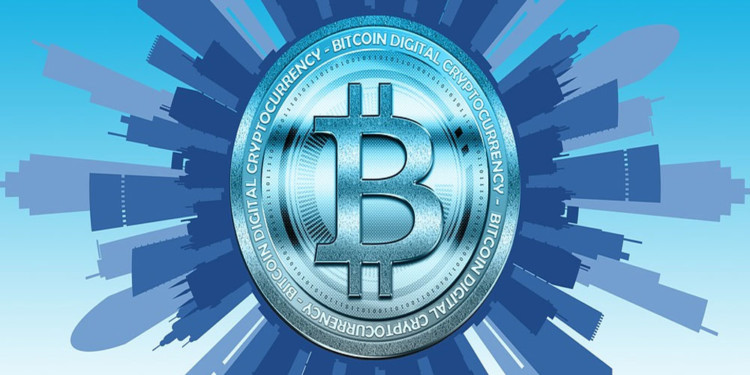 Bitcoin has found a good support level above nine thousand dollars ($9,000) and is holding pretty well at this level. But, the path to achieving the target of ten thousand dollars ($10,000) is not smooth, and the coin has to face many barriers and resistances.

However, there are many sceptics also who have predicted some bearish patterns for the coin in the near future.

The trader of cryptocurrency, Josh Rager, had said that any fakeout could depreciate the price of Bitcoin as evident from the past scenario when the Bitcoin was trading above nine thousand dollars ($9,000) the price depreciated suddenly to eight thousand seven hundred dollars ($8,700). Currently, the bulls are strong enough to undermine the bearish signals.

Price slowly ranging & expect sideways next couple days & would like to see fake-out down before breaking resistance above pic.twitter.com/46UcF6ryiS

However, this statement can be regarded as bold and too early prediction for the coin. The coin has to cross the crucial level of ten thousand dollars ($10,000) first before reaching the next higher levels.

When the coin reached that level and activated the highest point of FOMO, then next speculations can be made.