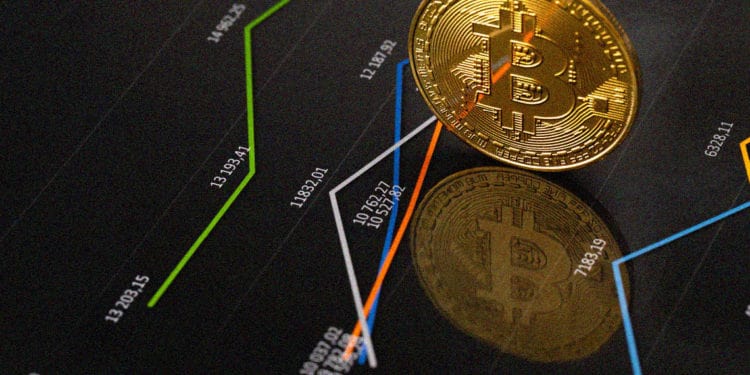 Bitcoin price has been going through a rather weird time where the king of cryptocurrency has constantly been trying to stabilize in a specific price zone.

Though there has been a brief period of the rally in the stock market and crypto market shortly, yet most analysts are predicting that both the markets still have to go through tough times.

However, the new Bitcoin price data indicates that the Bitcoin momentum signal has been reversed. So, does this indicate that there is a bull run arriving soon?

The founder of lookintobitcoin.com, Philip Swift released data yesterday, and that data revealed that there is a probability of witnessing a reverse of fortune ultimately. The Bitcoin Network Momentum has reversed and this could be the indication of initiation of a new bull run, let’s find out how.

There has been a surge in one-chain daily BTC volume that has led all the previous bull markets, Philip Swift stated that the certainly the volume has been picking up for the past few days, as the price capitulated and ranged.

1/ Are we finally starting to see the surge in on-chain daily BTC volume that precedes a new bull run?

Volume has certainly been picking up the last few days as price capitulated and ranged. pic.twitter.com/he5YpokLlk

Analysts and traders observe the trading volume in order to confirm a trend, as it is a fundamental technical indicator for the Bitcoin price movement. As trading volume depicts the whole activity of a market or even an asset, an increase in the volume indicates that increased numbers of people are making transactions.

In an article, Swift explains this phenomenon by stating that Bitcoin Network Momentum observes the relationship between the price of Bitcoin and the value of Bitcoin daily transactions flowing via the blockchain. 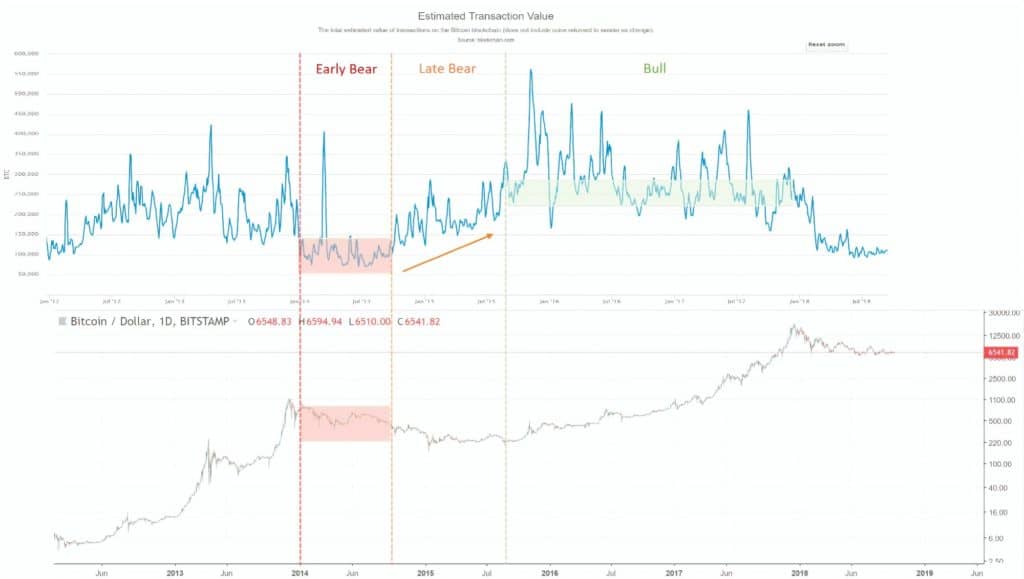 The chart in the following is from 2018, and one can have look at the relationship between price and volume. The early and late bear markets represent a drop in the volume, while the bull market starts as there is a rise in trading volume.