Bitcoin price falls towards the $9200 support 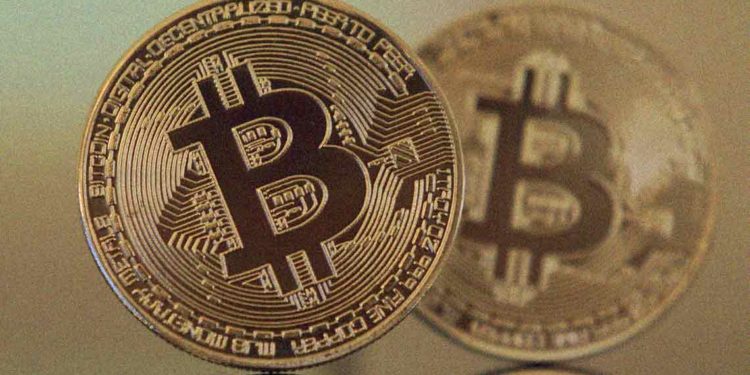 The Bitcoin price line fell towards the $9200 support on the 24th of June. Rocket Bomb, the crypto analyst, was of the opinion that BTC price would see a rise towards the $9900 mark. The cryptocurrency was observed trading within a day’s range of $9210.00 to $9292.85. 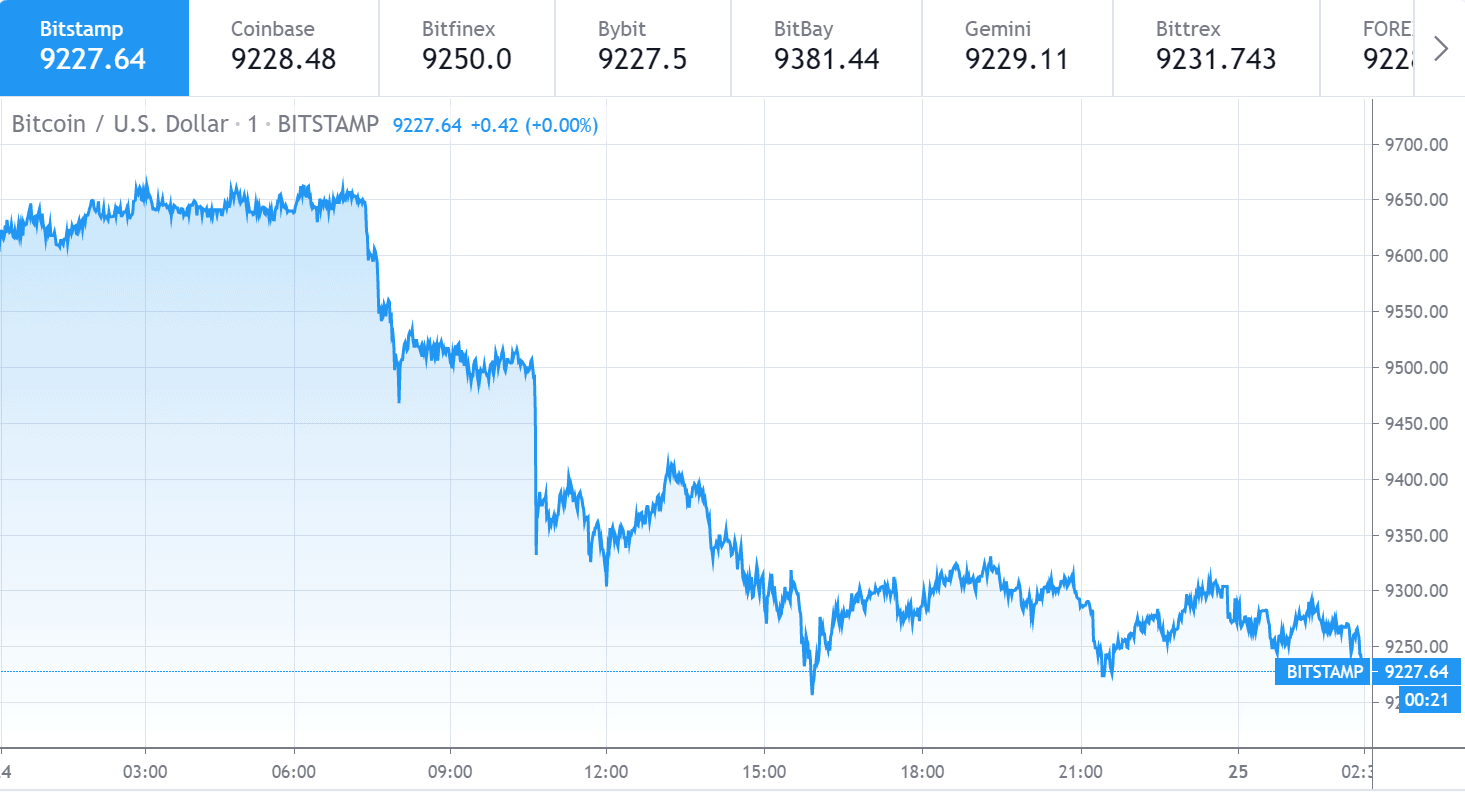 The analyst suggested that the BTCUSD pair will either move upwards on the hourly chart, or it will turn bearish and fall.

In another one of their analyses for BTCUSD, Rocket Bomb drew a falling wedge on the hourly chart.