Bitcoin price falls towards $9200: what’s next? 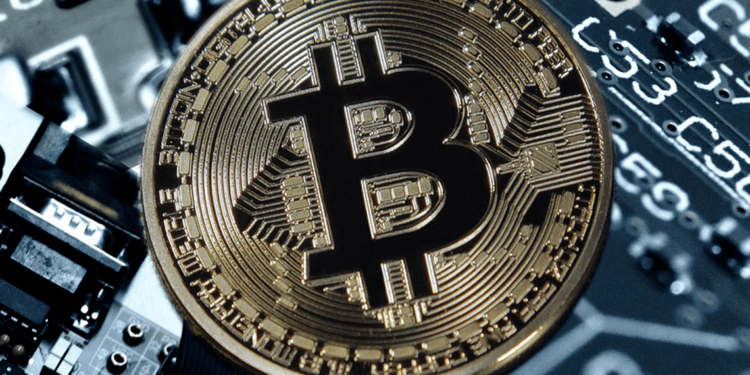 After trending upwards from the $8800 mark, Bitcoin price entered a new value area, as suggested by Jay_shree, a TradingView analyst. The analyst suggested that the cryptocurrency will attain a parallel trading channel as its new value area, between the $9400 and $10000 marks. The continuous uptrend for BTC ended at the start of the 15th of May, after which the cryptocurrency fell towards $9300.

The cryptocurrency’s movement on the daily chart supported the idea by Jay_shree, which suggested that the cryptocurrency would see an uptrend on the 15th of May, followed by a drop in price. The cryptocurrency rose above the $9800 level in the early hours of the day, after which it fell towards the $9500 mark.

After the conclusion of the initial uptrend for the 15th of May, the Relative Strength Index (RSI) fell to a low of 12.77, which means that the cryptocurrency was oversold at that time. Bitcoin can be observed moving towards the $9200 mark as the day proceeded to its conclusion. At the time of writing, Bitcoin traded at $9291.96 US Dollars.

As suggested by Jay_shree, the cryptocurrency travelled upwards on the price chart for the 13th of May, after which it settled for a new value in the $9400 — $10000 parallel trading channel.