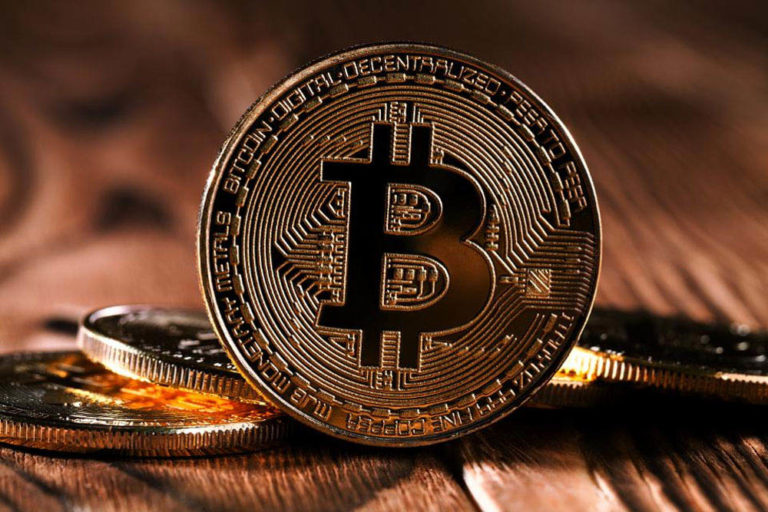 Bitcoin price has not been able to stay above the twelve thousand dollars ($12,000) mark. Its stay at the consolidation bay was only sixty-three (63) days long, unlike its competition- the altcoins.

The fall from its high point no the consolidation region was followed by speculation from analysts about its fall further down the graph.

While the crypto-winter expected to start in August and last until September is almost upon us. However, there is no sign of fear-of-missing-out (FOMO) as we witnessed earlier when the crypto-winter news first broke on the Cryptopolitan.

Experts in the industry were already discussing it and media houses started discussing the same over the course of the next two weeks and the FOMO was definitely in action taking the price as high up as thirteen thousand and eight hundred dollars ($13,800). But, as all good things must come to an end, so must the FOMO Bitcoin price rallies.

Controlling about seventy percent (~70%) of market capitalization. It’s no wonder that Bitcoin causes massive shifts in the behavior of the market tide. Propelling its competition along with it. A deflation for Bitcoin means a decrease in altcoin prices.

Last year’s crypto-winter left Bitcoin in shambles. Eighty percent (80%) reduction in the base price at that time meant that the losses were severe. Bitcoin wasn’t thought to recover anytime soon and the current year was conforming to the unsatisfactory results regarding the rejuvenation process, in the first two quarters.

Recently, however, the surge that kept Bitcoin going up breaking key resistances at eight ($8000) thousand dollars. And then at ten thousand ($10,000) dollars resistance mark that got overturned in BTC’s west to go par the twelve thousand dollars ($12,000) mark. This feat got the bulls high on euphoria.

Ceteris Paribus, a crypto analyst, shows that BTC hasn’t kept above the twelve thousand dollars ($12,000) for more than sixty-three (63) days above the closing prices resembling those on 6th August. Paribus uses statistics from Messari, in comparison, the altcoins have far exceedingly large scores in the keeping.

In AUD terms, BTC has even spent lesser days above the current price – a mere 38 days.

This means that Aussie hodlers would be up if they had bought bitcoin in one of the 3,831 days out of Bitcoin's entire existence of 3869 days.

To put that into perspective, it's more than 99% https://t.co/sCEfDqqSnh

Stellar has spent six hundred and six (606) days, Ethereum spent five hundred and eighteen (518) and even Binance coin that hasn’t been around for long, has spent seventy-six (76) days above its 6 August closing price.

The data, when converted into Australian dollars, turns sixty-three (63) days to thirty-eight days (38).

In AUD terms, BTC has even spent lesser days above the current price – a mere 38 days.

This means that Aussie hodlers would be up if they had bought bitcoin in one of the 3,831 days out of Bitcoin's entire existence of 3869 days.

To put that into perspective, it's more than 99% https://t.co/sCEfDqqSnh

Not all hope is lost

Well, despite the apparent grim picture, not all hope is lost for Bitcoin price after all. Any traders or investor who bought Bitcoin besides those sixty-three (63) days – has scored a return on their deposit.