Bitcoin price crashes violently below $8,200 – Time for the next Buying round? 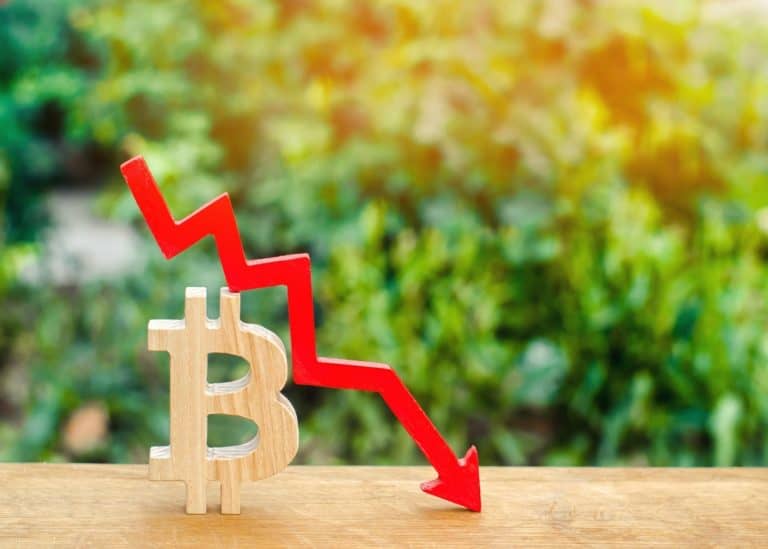 Today marks one of the most underperforming days for Bitcoin price as it spiraled down $9,970 to crash under $8,200 mark. A few hours ago, the price crashed violently as $200 million worth of long Bitcoin positions were liquidated within a few minutes. This resulted in a 20 percent crash in Bitcoin price – signaling the start of highly volatile price action in the next few days.

As of writing, the price has recovered to touch $8,800 amidst fresh buying impetus. The past few days saw the price touch new highs as it moved fervently towards the $10,000 level in anticipation of the upcoming halving.

Some analysts would say such volatile price action is expected in these uncertain times, but a 20 percent drop near halving signals serious introspection, especially if you are a small trader. Such a move can undoubtedly cause panic selling. Distressing memories from March still haunt crypto enthusiasts when Bitcoin fell more than 50 percent in a single day. 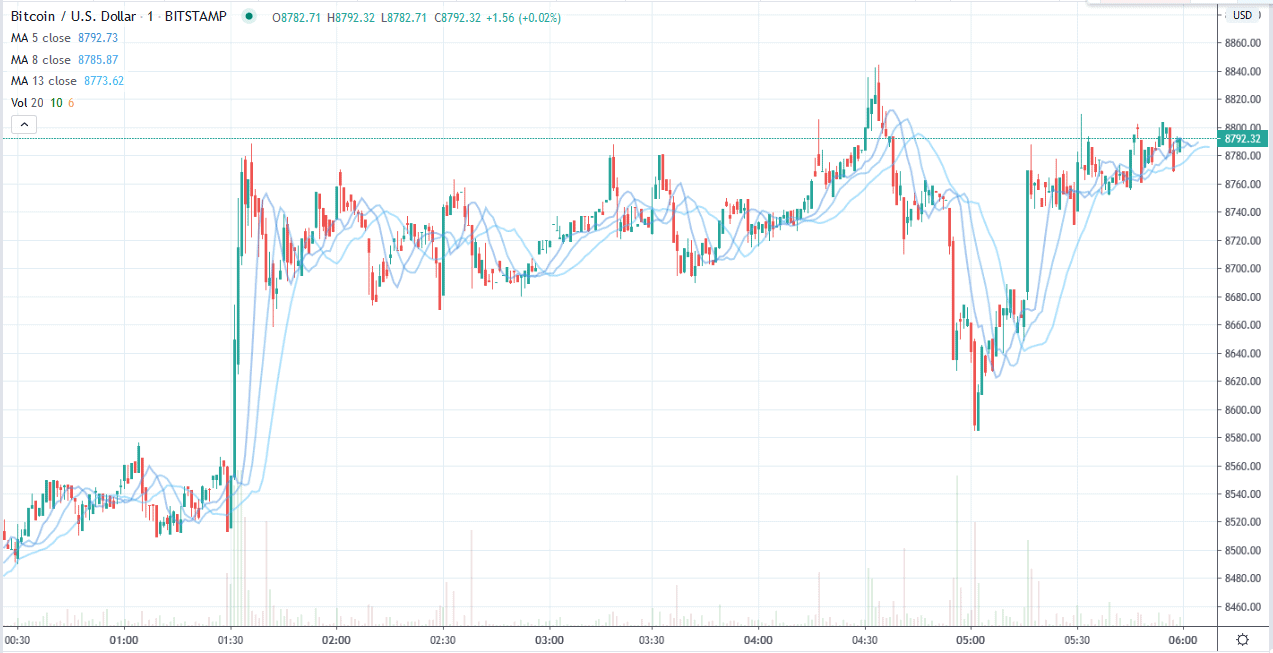 Overbought technical indicators were signaling a pullback ever since Bitcoin price briefly touched the $10,000 level. The momentum was failing, and traders who bought at March lows started booking their profits. On a weekly basis, the BTC/USD pair would likely end this week above the $8,600 mark.

There’s still hope in the technicals

Traders can take solace in the fact that the impressive run-up to the $10,000 levels demanded a pullback. The notable uptrend from March lows represented a V-shape recovery. And thus, a little correction must be discounted since long positions have to be unwound, profits booked, and new buyers emerge. So, a decline was evident, and crypto fans got a violent one indeed.

In technical charts, the low of $8,000 today features the 200-MA and 100-MA. Bitcoin price, however, has hovered around these lines confirming the support. Today’s low also coincides with the rising trend line that started after the March 12 crash. as crypto analyst Jay Shree says, the correction was warranted as the price rise was quick.

Daily RSI levels have now fallen to midway mark at 50 and look set to regain the 65-level mark where the rising trend line is located. The trading volume indicator shows Sunday’s candle as a dark shadow that was long overdue to signal correction.