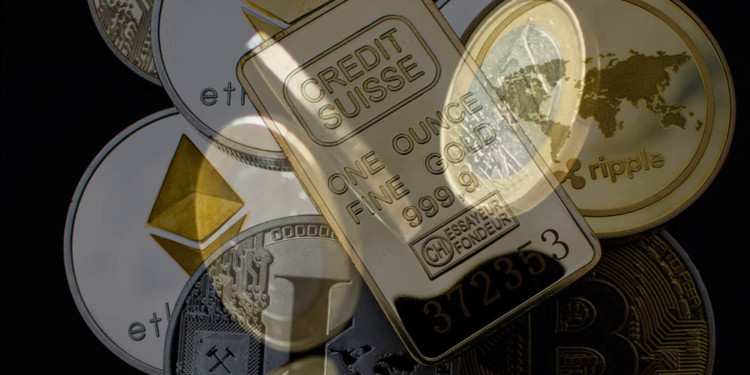 However, the same cannot be said for the altcoins. While it is true that almost all cryptocurrencies have bounced back from the lows of 2018 some cryptos like Bitcoin have leaped far ahead of other cryptos.

Many altcoins climbed against the US dollar but dropped against Bitcoin many of the smaller market cap tokens were down by as much as fifty-four percent (54%) in the last ninety days reveals a report by Bletchley.

Among the top ten cryptocurrencies, the percentage reduces slightly. Overall the altcoins have gone from 0.048 BTC to 0.039 BTC since the start of April. This marks an eighteen point seven-five percent fall.

This fall also crushed the hopes of an alt-season, and all focus is on Bitcoin now as analysts predict further rises in price both against the US dollar and against altcoins. Majority of Analysts believe that it will climb above forty thousand dollars ($40,000) while some even said that it might reach six-figures by the end of this year.

Analysts are saying that this time around the price action of Bitcoin is not moving in the same pattern as all other coins as it did previously. This may lead to further diversity in the ecosystem and possibly further instability and fluctuation in the price action.

Every cryptocurrency after Ethereum is facing a decrease in its price and analysts believe that this may possibly wipe out more than half of such cryptocurrencies. Certain analysts also compared it with the dot com bubble of the early 2000s, in which only a few online platforms managed to survive.