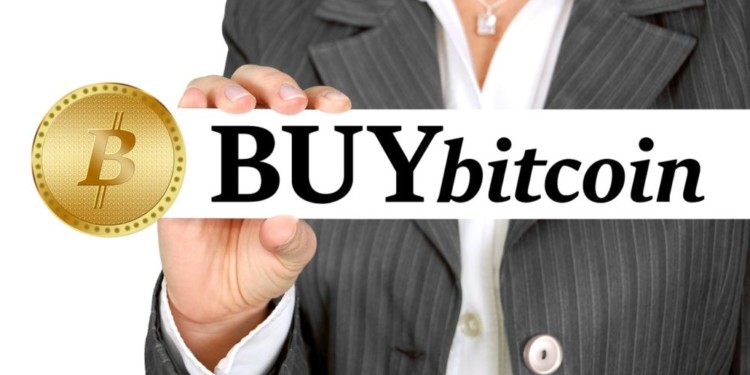 The first month of 2020 has been very fruitful for bitcoin investors by getting more than 30% in profits. It is now expected that the profits will keep on rolling in February due to some very important bitcoin price catalysts. January 2020 has been the best month for BTC investors in the last seven years.

We are into the first day of February and bitcoin has risen by a little more than 0.5% already. Apparently Bitcoin is still pursuing the bull and will keep on increasing. There are a few bitcoin price catalysts in February that will push BTC to new heights.

Firstly, Bitcoin’s relationship with gold has revived this year. Ever since the beginning of this year, Bitcoin has moved hand in hand with safe-haven assets like gold and oil. During the geo-political tensions in the middle east, the coronavirus outbreak, these assets have gone up massively.

The bitcoin-gold relationship had almost died since 2016 but 2020 saw a revival of the relationship. This has also led to the re-issuing of many other gold-backed cryptocurrencies this year. According to Arcane Research, the correlation efficiency of these two have risen by 30% in the first month.

The second catalyst will be the DMA and WMA analysis. The 200-DMA and 50-DMA indicators have given the hopes for a positive and bullish February. It has been observed that whenever Bitcoin has stayed above the DMA and WMA, the BTC price has risen exponentially.

Last, but not the least, is the recent Litecoin gains. It has been often said by experts that if Litecoin prices are going up, BTC will follow the trend too. Litecoin, in January, has risen up by almost 65%. This exponential rise of LTC was predicted earlier using a Litecoin Difficulty Ribbon. According to the predictor, the sudden rise in BTC in February shouldn’t be a surprise.

These bitcoin price catalysts are totally based on the trends that are seen in the past and the predictions that are made by learned individuals in the crypto sphere. According to these analyses, BTC is bullish and will rise in 2020.