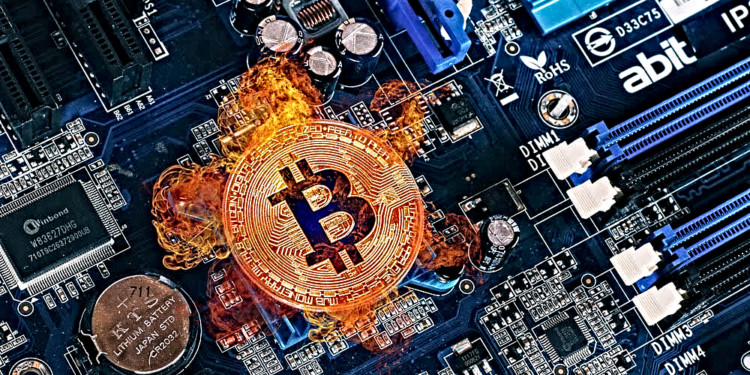 The interest of investors in crypto-space is increasing. The trading chart expressed that the weekly closing of Bitcoin occurred at five thousand two hundred and ninety-five dollars ($5295) and is constantly rising to show positive momentum in price.

The MACD is so far below the zero lines and can increase if Bitcoin momentum increases. The same pattern can be observed last year in 2015.

In 2019, the Bitcoin shows strong performance in terms of volume and for the first time, it is speculated that it will break the 50WMA. The previous market took longer time and was held back at 50WMA. 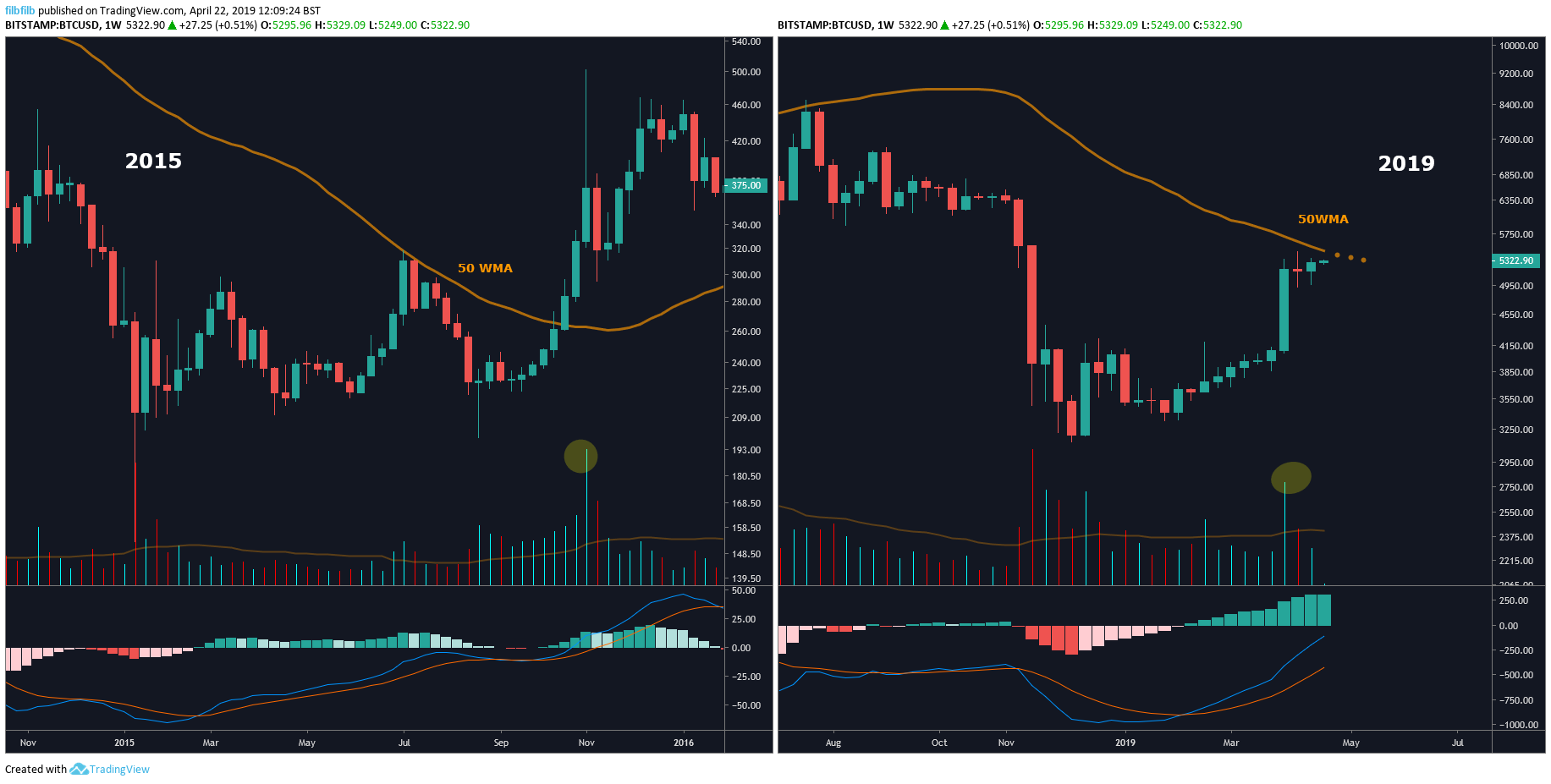 So, it was analyzed that 50WMA is a barrier which would break if the Bitcoin momentum will continue to rise. The next expected high volume of trading of Bitcoin would be six thousand dollars ($6000).

The volume is continuously increasing as depicted by the weekly chart. The support is expected to be 200WMA if the breakdown of four thousand dollars ($4000) would occur.

The analysis of the Monday hourly chart depicted that the trading range is between five thousand two hundred and three hundred and fifty dollars ($5200 and $5350).

A sign of weakness can occur if the price falls down below five thousand two hundred dollars ($5200) and the sign above five thousand three hundred and fifty dollars ($5350) is a positive indicator and encouraging for the investors. 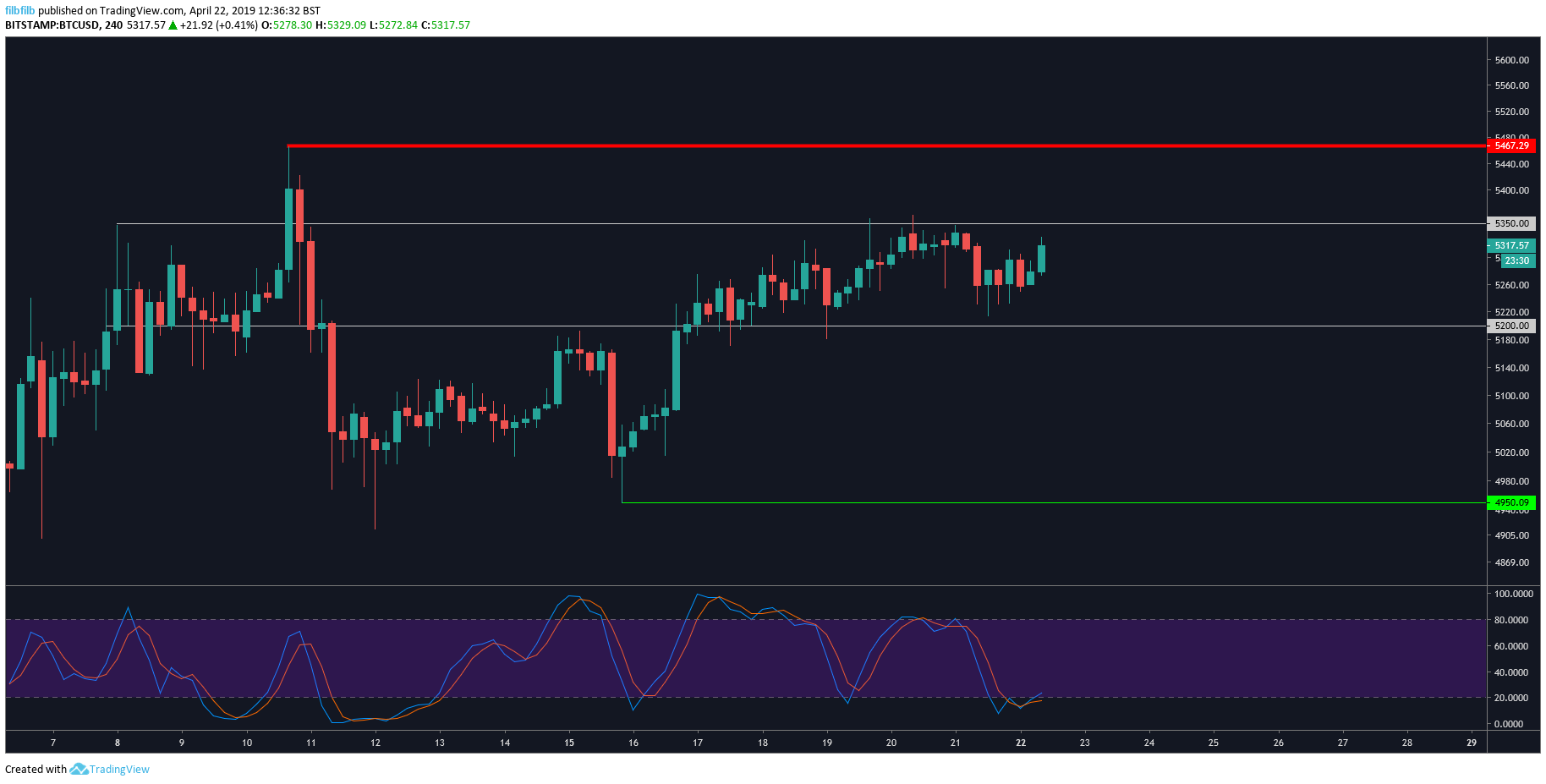 And if there would be any kind of breakdown there is still support of four thousand dollars ($4000), this range acts as strong support.