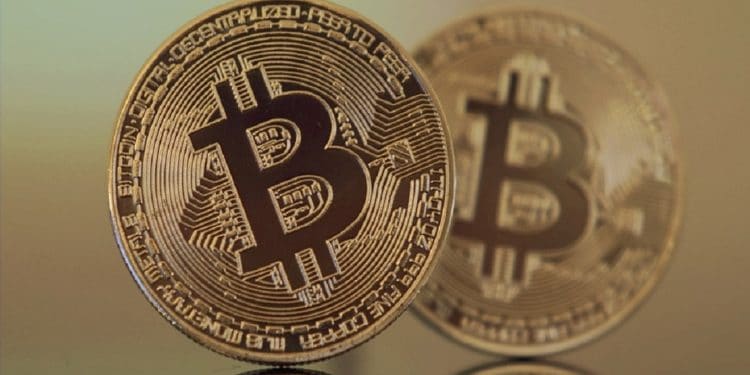 At spot rates, the Bitcoin price is flimsy. It is now trading below the psychological $12,000 and appears to be peaking after soaring to highs of $12,473 on Aug 17.

At the background of this pullback is news that despite the expansion of Bitcoin in recent days, a decent amount of BTC is being tokenized by holders. This has been the trend in the past few months now. Interestingly, the conversion began when Ethereum prices began rising further pumping DeFi which is the main drawer for diversifying investors.

The CTO of the Republic Protocol—the team behind renBTC, said BTC is an undeniable part of DeFi. He adds that holders of BTC not generating decent APY are asleep, noting that over $24 million worth of the most valuable digital asset had been moved through their protocol.

According to a tracker, on Aug 19, there were over 43,000 BTC on Ethereum with a majority being in the form of wBTC. Another noteworthy development is the spike of another BTC on Ethereum version, renBTC. This flow calls into question the feasibility of the Liquid Network.

It may be still experimental but at the rate of this tokenization, critics are of the view Ethereum offers so much more especially once the smart contracting network moves away from the current consensus algorithm to a Proof-of-Stake with several scaling options laid out on the table.

Even as the flow continues, the Bitcoin network is steady. Judging from the expansion of its hash rate—an important metric that measures the amount of computation power dedicated by participants, miners appear confident. They must do.

There could be destabilizing events in Sichuan Province of China following the heavy rains and flooding which has cut off internet connection and damaging gear. Electricity supply also remains erratic, affecting the operations of miners.

Because of this, the fact that the hash rate is on the rise even as Sichuan province—which contributes over 70 percent of the Bitcoin hash rate, floods points to a dedicated breed of miners sufficiently distributed for the benefit of the network.

Trading at $11,741 a pop, the Bitcoin price is weak. In the last trading day, the coin is down two percent, trailing the rampant ETH.

From the daily chart, candlestick arrangement—even at the back of today’s pullback, points to bulls. Visible from the chart, the gradient is positive and the support trend line is not broken.

Even so, there are a series of lower low. Since the middle BB—the 20-day moving average, continues to hold together with the support trend line, it will form the immediate support zone. A break below this level could ignite a sell-off that may push the Bitcoin price back to $10,500 in a retest.

On the flip side, a surge past $12,000 preferably with high trading volumes will cement bulls’ position. In that case, the immediate target will be $13,800 or June 2019 highs.