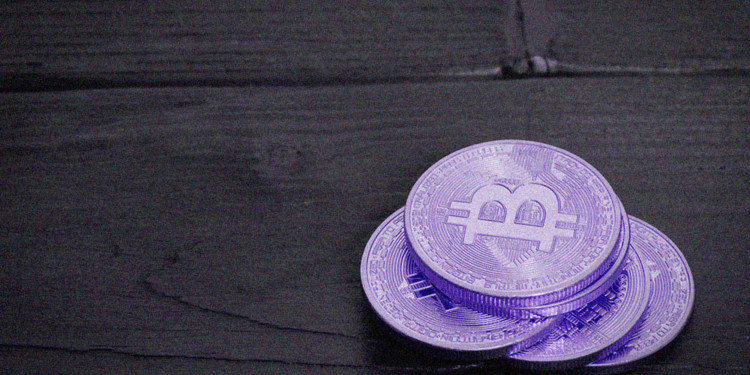 The king of cryptocurrency Bitcoin (BTC) is in a long dip and the Bitcoin price broke through the key support level at nine thousand and five hundred dollars ($9500).

The support levels have since dropped to seven thousand and seven hundred dollars ($7700), consequently losing almost nineteen percent of its value just within a few days.

Short-term Bitcoin price analysis shows that there has been a creation of a descending channel because of the last movement to the downside. 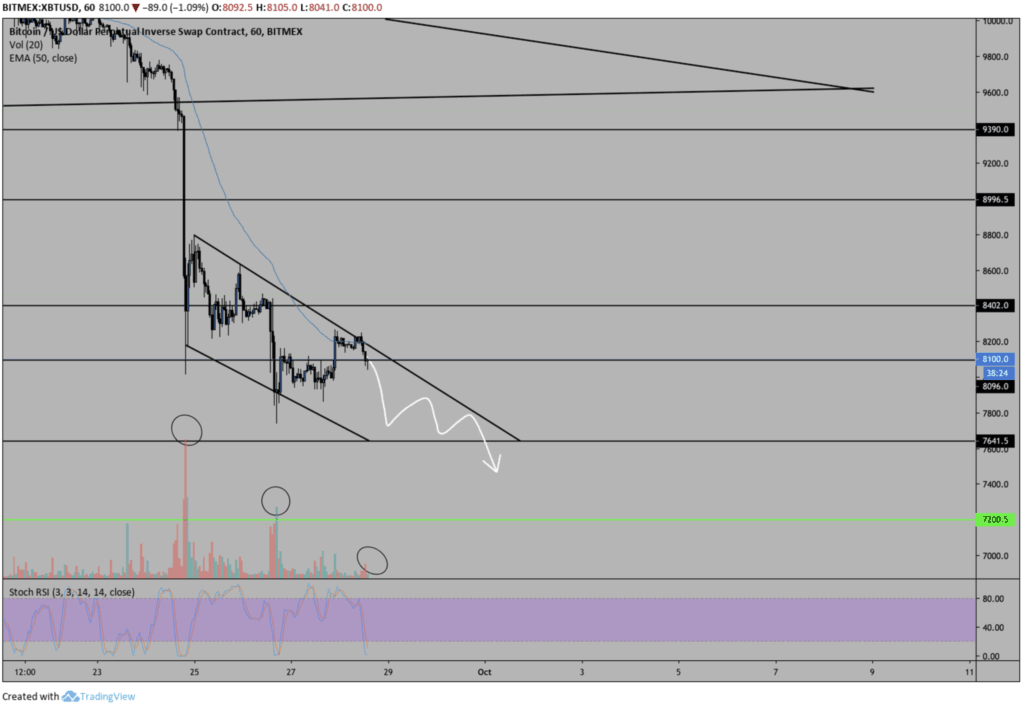 It is imperative to exercise effective risk management like scaling into the market in ten to twenty-five percent (25%) increments rather than entering the market with one hundred percent increment.

Scaling in and out of the market prepares one for risk aversion. While the trailing stop losses and the typical stop are both compulsory for any trades.

Medium-term Bitcoin price analysis indicates that the price level broke right under the asymmetrical triangle in the past few days.

Since then the RSI on daily oversold as the momentum plunges below the twenty (20.00) region. Moreover, the Volume candles developed a descending formation that is visible from lower lows. 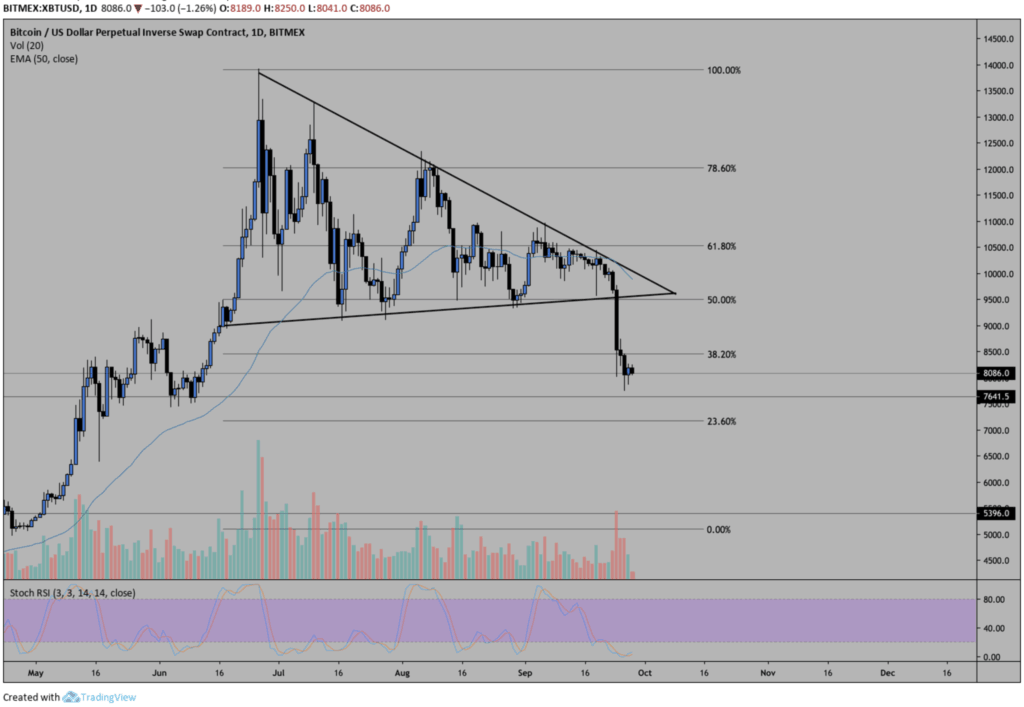 The current price action ranges between thirty-eight percent to twenty-three percent Fibonacci levels. This shows that the present market BTC price trades near the key support, and in case this support breaks down then the medium-term consensus will shift to bearish.

The key support lies right above seven thousand dollars ($7000), which tends to mean that in case this level is somehow breached to the downside then the consensus would shift to the bearish.

The current medium-term consensus continues to be bullish and the present shift to the downside is the urgently needed pullback for sustaining the bullish growth Bitcoin has experienced during 2019.