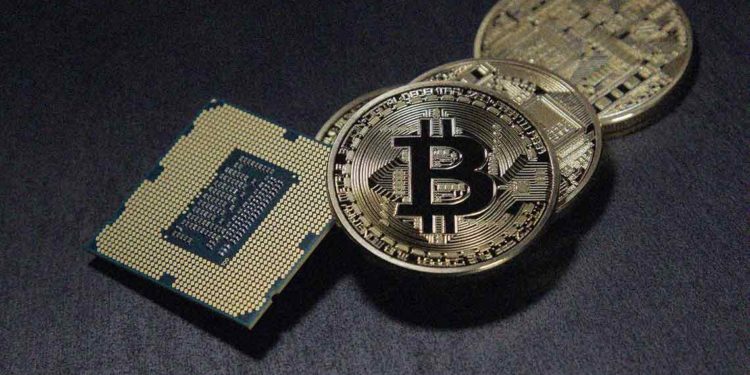 On the 22nd of June, the Bitcoin price line observed a rise across the $9700 level. Rocket Bomb, the TradingView analyst, believes that the BTCUSD pair may see a rise towards the $9900 level next. 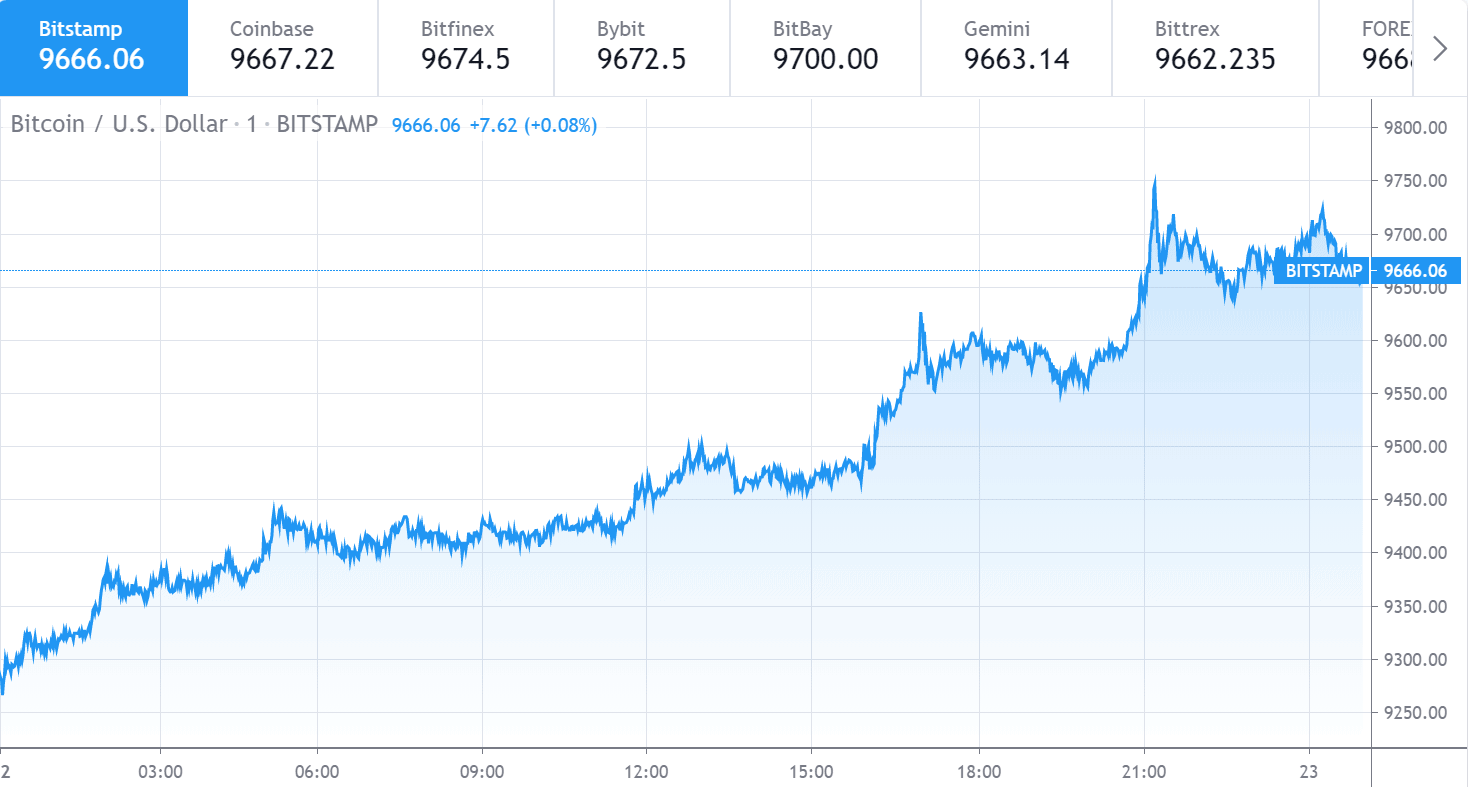 For this idea, the analyst had pointed out two price targets; the first one lay at $9650, while the second one lies at $9966. On the 22nd of June, the BTC price has met its first target price, and it appears bullish after breaking out of the falling wedge.

On the hourly price chart, the same crypto analyst drew possibilities for the BTCUSD pair’s next move.

The analyst believed that on the 20th of June, the price line had broken a downtrend, which allows it to have a considerable chance to rise upwards. However, Rocket Bomb was also of the opinion that the cryptocurrency may fall after crossing the downtrend.