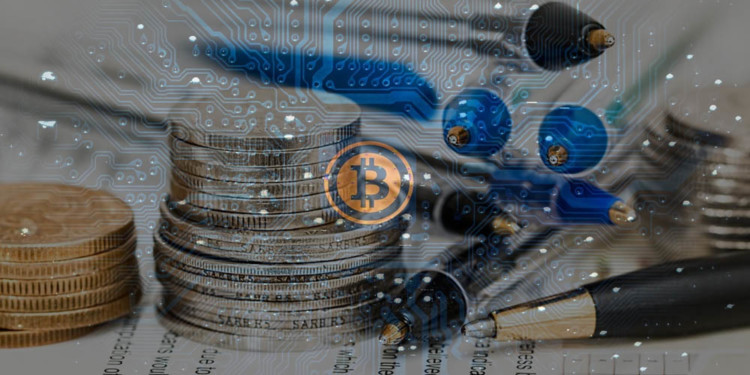 This Bitcoin price bull run, unlike the past runs, is believed to be fuelled by institutional investors instead of new retail investors.

The institutional investors are the main source that causes mass adoption of cryptocurrencies. Furthermore, they increase a project’s credibility as a renowned firm would never invest in something shady or a Ponzi scheme.

Since the crypto-winter ended Bitcoin adoption has increased and the cash flow in Bitcoin increased by more than two fifths (2/5) in the first quarter of 2019. The quarter was green for the first time since 2017.

Bitcoin had an all-time high trade volume in its futures products in April and then the ceiling was raised further again in May. However, as institutional investors are increasing Bitcoin’s volatility does not show any signs of declining.

Although volatility is expected from such an asset with a fixed supply and a variable demand. Regardless, institutional players have been scared of this fluctuation and therefore reluctant of investing in cryptocurrencies or so we thought. However, seeing as their investments came when the fluctuations were at their peak that is not the case.

Institutional investments may be the reason behind Bitcoin’s volatility but they don’t seem so much phased by it. However, interest in Bitcoin is still low compared to other established assets.