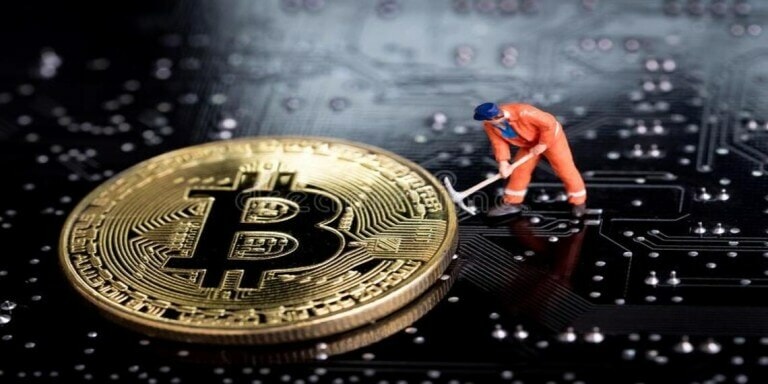 Bitcoin price analysis is going through a loss as the price underwent a decline up to $22,891 today. The downtrend has been quite constant for the last two days, and even today, the price has followed a downward movement. The reversal in trends had been quite unexpected as the bulls were leading previously. Nonetheless, the bears have taken charge once again, and the price has been devalued. The Cryptocurrency is down by 1.47 percent, with a trading volume of $24 billion and a market capitalization of $441 billion.

The next resistance for Bitcoin is present at the $23,282 level. However, if the BTC price fails to break this resistance, it may fall further down toward the $21,816 point. On the other hand, support for BTC/USD is present at $22,696. If the bulls manage to push back and the price rises above $22,891, we can expect the price to rise higher. The buying pressure for the BTC/USD pair is still in a rising mode and has been supporting the price action.

The 1-day Bitcoin price analysis shows that the bearish momentum has been intensifying for the past hours. The previous day the price for BTC had been forming higher highs. However, the bearish swing today has deflated the price levels to $22,891. Currently, the bulls are attempting to regain control, but the resistance at $23,282 is proving too strong.

The Relative Strength Index (RSI) is currently at 80.84 and is trending a sideways course. This indicates that the market is currently in a consolidation phase, and any breakout can cause a sharp movement in either direction. The Moving Average Convergence Divergence (MACD) has been on a bearish ride as the MACD line is below the signal line. The MACD Histogram points out that the bears have taken control of the BTC price trend. The moving average indicator is indicating bearish pressure in the market at $21,582.

Bitcoin price analysis on a 4-hour price chart: Bearish depression results in the price dropping below $22,891

The 4-hour Bitcoin price analysis is showing signs of bearish momentum as the price decreased quite significantly. The price has been declining consistently as the cryptocurrency is showing a downward tendency. A reduction in price has been recorded in the last four hours as well as the price levels moved down to $22,891. Moving on, the moving average indicator is showing its value at $22,898 at the time of writing.

The 4-hour moving average convergence/divergences are also indicating a downtrend. The MACD indicator is currently at 525.08, which is below the signal line. This clearly indicates a bearish trend, and the bears are still in control of the market at $22,891. Apart from this, the RSI indicator has been witnessing a bearish drop as its value currently stands at 72.49.

To conclude the Bitcoin price analysis shows that a downtrend has been following since earlier today. The bears are leading the game at the moment, and the price levels have been brought down to $22,891 as a consequence. A Further downfall can be expected as the bears have been dominating for the past few hours as well. The price has been persistently moving down, which means that chances of improvement for the bulls are still on the limited side.