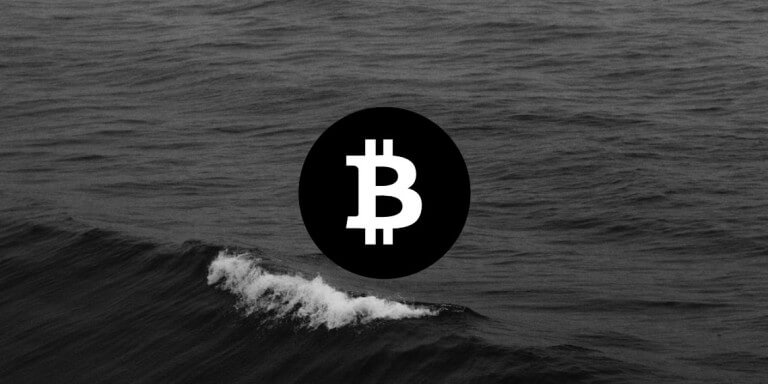 Bitcoin price analysis is bearish today as we have seen a strong higher high set at the $21,500 mark earlier and failure to move higher since. Likely BTC/USD will begin to retrace overnight, leading to setting another higher low.

The market has traded with bullish momentum over the last 24 hours. The leader, Bitcoin, gained 2.52 percent, while Ethereum gained 0.82 percent. Meanwhile, most of the top altcoins saw even better gains.

On the 4-hour chart, we can see a clear higher high set at the $21,500 next resistance, likely meaning that retrace will follow over the next 24 hours as buyers are likely exhausted.

Bitcoin price action has seen a strong bullish momentum return in the second half of October. After the last major test of the downside at $18,800, BTC/USD saw a strong advance to the $21,000 mark and a retest of it by the end of the month.

From there, clear support and a higher low were set around $20,000 support at the beginning of the week. Buying pressure returned as soon as bulls pushed above $20,400, leading BTC to eventually break the $21,000 previous resistance and rally to the $21,500 mark.

Since then, Bitcoin price action has started to show signs of reversal. BTC/USD will likely see selling overnight, likely leading back below the $21,000 mark over the next 24 hours.

Bitcoin price analysis is bearish today as we have seen clear respect for the $21,500 resistance this morning after a quick rally of over 7 percent. Therefore, BTC/USD should see a retrace over the rest of the weekend, likely to set a higher low before further upside continues next week.