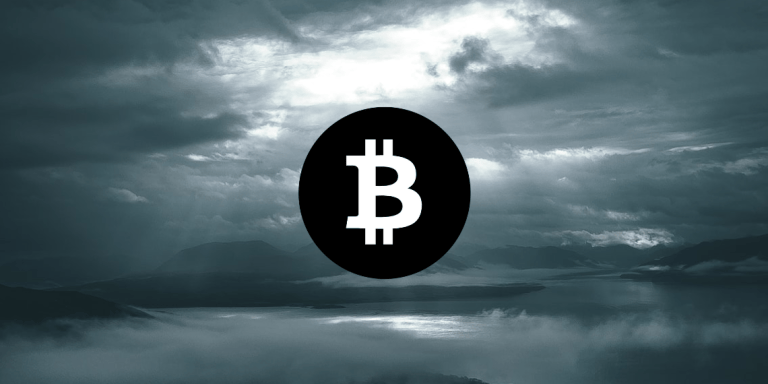 Bitcoin price analysis is bearish today as we have seen more upside slowly tested and signs of rejection at the $21,000 mark. Therefore, BTC/USD should soon reverse and look to head back lower. If the $20,000 local support can be breached, a lot more downside will follow later in the week, with the next target being the $18,000 local swing low.

The market has traded in the green over the last 24 hours. The leader, Bitcoin, gained 2.78 percent, while Ethereum 1.3 percent. Meanwhile, Shiba Inu (SHIB) is one of the top performers, with over 14 percent gain.

On the 4-hour chart, we can see a rejection candle forming at the $21,000 mark over the past hours. Therefore, a reversal back to the downside should soon follow as bulls have retraced enough of previous losses.

Bitcoin price action has slowly started to lose its bearish momentum over the past week. After a very rapid decline earlier in June, a new low was found at $20,000 on 15 June 2022.

From there, the following reaction higher retested $23,000 resistance, indicating that bears are losing their momentum. However, further push lower followed again over the weekend, leading to a new low reached just below the $18,000 mark.

Since then, BTC/USD has formed small consolidation, which later turned into a retracement. Previous support at $20,000 did not offer much resistance, although it did slow the following retrace.

Yesterday, the $21,000 mark was first tested as resistance with low momentum. After further consolidation later in the day, Bitcoin price bounced from the $20,000 mark and slowly pushed higher overnight, slightly breaking past the $21,000 resistance.

Later today, signs of rejection were seen as a bearish 4-hour pin bar was posted, indicating a reversal. Therefore, if bullish momentum does not return, we expect another push lower by the end of the day.

The first target to watch is the $20,000 local support. After that, it’s the $18,000 current swing low. Once BTC/USD breaks both of these marks, we expect further drop to follow later in the week. Likely the next target will be the $16,000 mark.

Alternatively, if the $21,000 mark fails to hold, we expect further retracement towards the previous resistance at $23,000. In this scenario, the overall bearish trend would likely be over as a clear sign of buying pressure would be set. After that, we could be looking at a higher low set, leading to a major swing reversal over the following weeks.

Bitcoin price analysis is bearish today as we have seen another weak test of upside end at the $21,000 mark. When considering how much BTC has already retraced from the $18,000 current swing low, we expect that a lower high should be set. Likely, selling pressure will resume by the start of tomorrow, with the break of $20,000 local support being the first key level, which will open the way for a lot more downside.