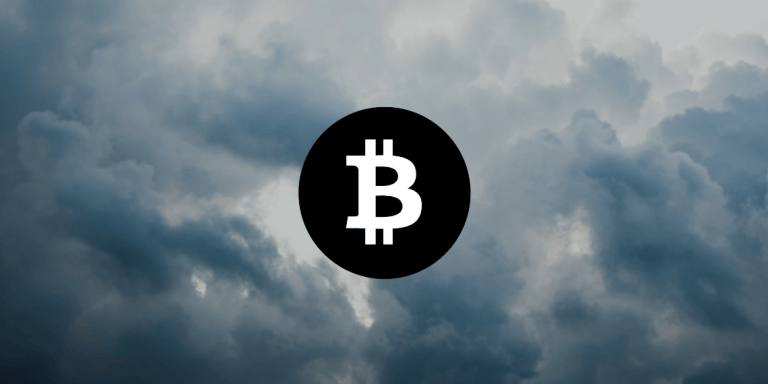 Bitcoin price analysis is bearish today as we have seen a strong rally to the $31,000 major resistance, which previously could not be broken after several attempts. Therefore, BTC/USD should reverse and head back lower to set a higher low.

The market has traded in the green over the last 24 hours. The leader, Bitcoin, gained 4.64 percent, while Ethereum 6.1 percent. Meanwhile, the rest of the top altcoins saw similar results.

On the 4-hour chart, we can see the Bitcoin price action rejecting further upside as bulls are exhausted once more.

Bitcoin price action started to turn increasingly more bearish over the end of last week as the $29,000 major support was broken. However, rejection for downside was seen later, indicating that another test of upside is required first.

Bitcoin price broke past previous local highs as it found its way to the $31,000 major resistance. Currently, this resistance has slowed down the advance. Likely, bulls are exhausted again, and BTC/USD is headed lower over the next 24 hours.

Bitcoin price analysis is bearish today as we have seen a strong rally to the $31,000 mark and ends with a clear show of resistance at the $31,000 mark. Therefore, BTC/USD should reverse and head for another downswing over the next days. 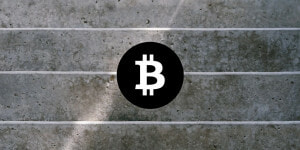 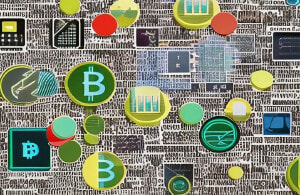 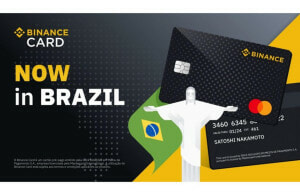 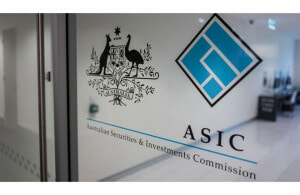