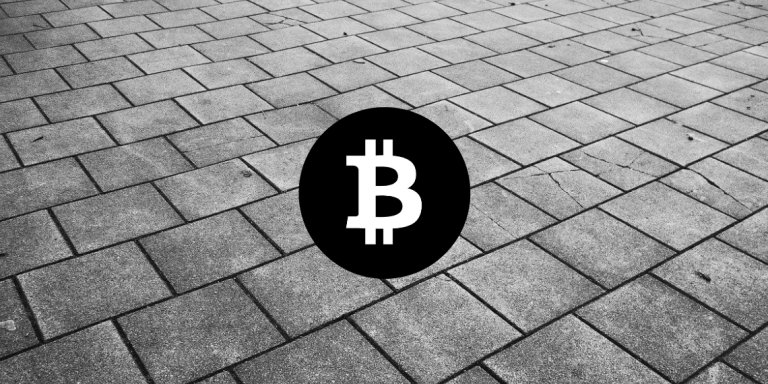 Bitcoin price analysis is bullish today as we expect recovery to follow after a new low was found at $39,200, and consolidation followed overnight. Likely BTC/USD will soon regain its strength and return above the $40,000 mark, opening the way for a lot more upside.

The market has traded with low volatility over the last 24 hours. The leader, Bitcoin, gained 1.12 percent, while Ethereum just 0.44 percent. The rest of the top altcoins saw similar steady price movement.

Bitcoin price movement in the last 24 hours: Bitcoin found a new low at $39,22

On the 4-hour chart, we can see consolidation slowly turn into bullish movement as sellers are finally exhausted.

Bitcoin price action has seen a steady decline come to an end over the past week. After some consolidation last week, another brief spike lower was seen on 18 April 2022 and set the current swing low at $38,600.

More upside followed shortly after as BTC/USD moved above the $41,500 previous local high. Later in the week, bulls managed to push BTC as high as the $43,000 mark, indicating that bulls are slowly taking over the several-week trend.

Since then, the Bitcoin price action has attempted to move lower, only to find support at $39,200, meaning a higher low is set. Unless this support breaks, BTC/USD should soon see a reversal back to the upside.

Bitcoin price analysis is bullish today as we have seen strong support at $39,200 over the last 24 hours. Therefore, BTC/USD likely looks to reverse and regain some of the loss seen over the past days.