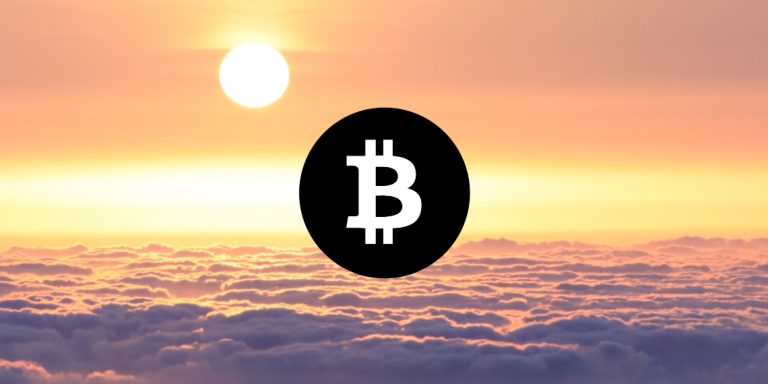 Bitcoin price analysis is bullish today as we see further attempts to move higher after more than 24 hours of consolidation above $42,000. Therefore, we expect BTC/USD to break higher and look to move to the $44,000 resistance next.

The overall market has seen slightly bullish momentum over the last 24 hours. The leader, Bitcoin, has gained 1.12 percent, while Ethereum 2.45 percent. The rest of the top altcoins follow with similar results with few exceptions.

On the 4-hour chart, we can see the Bitcoin price currently pushing towards $43,000 as more downside could not be reached over the last 24 hours.

The Bitcoin price action has seen reversal late last week. After several days of strong advance, a new major swing high was set below $46,000 on the 10th of February.

Over the weekend, the Bitcoin price action traded sideways above the previously mentioned support and resistance. A strong base from which to reverse has been established, likely leading BTC/USD to recover some of the loss.

However, the overall sentiment is bearish for the rest of the week as we expect a lot deeper retracement. Likely we will see BTC/USD set lower high below $44,000 and continue lower later in the week.

Bitcoin price analysis is bullish today as we have seen rejection for downside and consolidation above $42,000 continue over the last 24 hours. Therefore, we expect BTC/USD to move higher and look to set a clear lower high below $44,000 next major resistance. 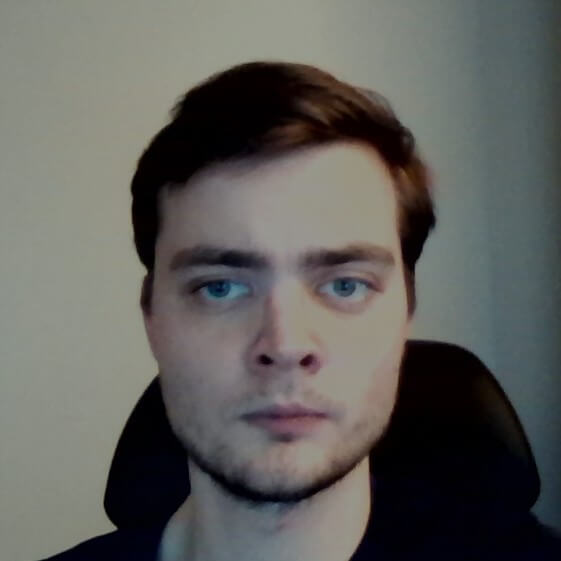