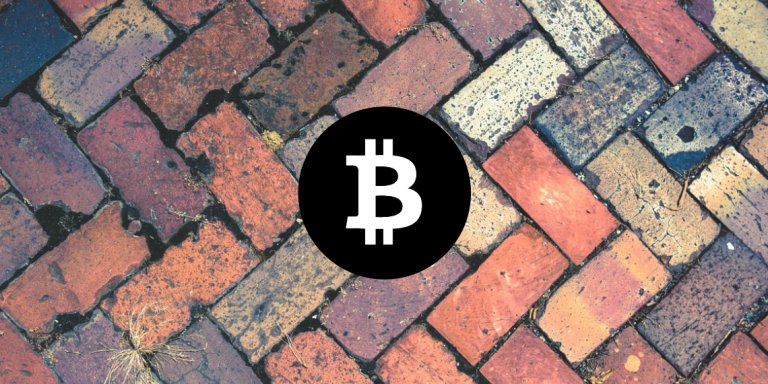 Bitcoin price analysis is bullish today as we expect reversal from the $42,500 support after a very slow retracement. Therefore, BTC/USD has established another higher low and will likely soon begin to push higher again.

The market has seen a steady decline over the last 24 hours. The market leader, Bitcoin, has lost 1.29 percent, while Ethereum 2.97 percent. Meanwhile, Cardano (ADA) has moved counter to the overall trend with a gain of almost 6 percent.

On the 4-hour chart, we can see the Bitcoin price action finding a higher low at $42,500 after a steady decline over the last 24 hours.

Bitcoin price action saw recovery last week, leading to a strong high local high set slightly above $44,000. The reaction higher clearly indicates an upcoming change in trend direction, meaning that we can expect more upside reached by the end of this week.

Since then, the Bitcoin price action has slowly retraced and set a higher low around $42,500. Likely from there, we will see BTC/USD push higher again later this week.

Bitcoin price analysis is bullish today as another higher low currently gets established at $42,500. Therefore, we expect another push higher to follow soon, likely leading to further upside reached above the last week`s highs.