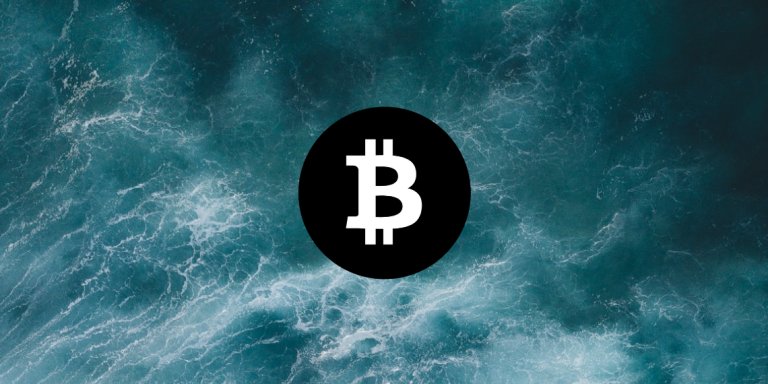 Bitcoin price analysis is bearish today as another lower high was set overnight, leading to a drop over the past hours. Therefore, we expect BTC/USD to continue even lower over the next 24 hours and break below the $46,000 local low.

The market overall has seen mixed results over the last 24 hours. The market leader, Bitcoin, has gained just 0.4 percent, while Ethereum has lost 2.12 percent. The top performer for the day is Avalanche (AVAX), with a gain of over 16 percent.

On the 4-hour chart, we can see the  Bitcoin price resuming decline over the past hours, likely leading to another lower low set over the next 24 hours.

Bitcoin price has returned to a slow decline over the past week. After a strong spike lower in the beginning of the month, when a new major swing low was set at $42,500, some recovery was seen.

BTC/USD peaked at $52,000 before starting to decline again. Further lower high was set below $51,000 over the weekend, indicating that further recovery should not be expected soon.

On Monday, another spike lower for the Bitcoin price led to a new weekly low at $46,000. Further lower high was set overnight to Today, indicating we can expect further bearish momentum to follow.

Bitcoin price analysis is bearish today as we saw selling pressure return after the market peaked at $49,000 overnight. Therefore, we expect BTC/USD to continue lower later today and look to break another lower low next.