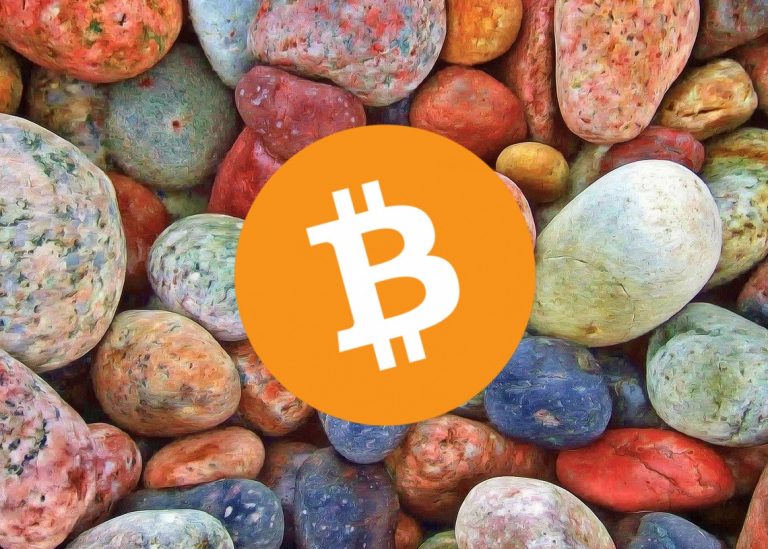 The Bitcoin price analysis reveals that the king of cryptocurrency is going through a good recovery phase days after the flash crash occurred, and the momentum is now fairly bullish. The king of cryptocurrency had gone into a cardiac arrest on the 7th of September, apparently due to a $3.7 billion liquidation. The price had fallen over seven thousand dollars in a matter of minutes, and the king was holding the lower end of the price movement since then; however, in the past couple of days, Bitcoin price is now recovering rather well, showing bullish tendencies.

The one-day Bitcoin price chart reveals that the cryptocurrency is now moving in bullish momentum after several days of mixed activity. The past few days have been bullish in momentum, which is building the pace for the current price movement. Although the volatility has increased, the stability has increased with it.

The four-hour Bitcoin price analysis charts show more green than the one-day chart. Although the volatility has increased by many folds, there are only a couple of red candles amidst all the green candles on the chart. The upper Bollinger band is found at the $49,161 mark, also showing the top resistance point as usual. While the lower Bollinger band is present at $43,638, marking strong support and lower volatility than the one-day chart.

The king of cryptocurrency is enjoying the bullish momentum on the four-hour chart as well, while the nine-day moving average and the Bollinger bands’ average are in strong support of the current price. The nine-day moving average is found at the $47,737 mark, while the Bollinger bands’ average is found at the $46,400 mark. The relative strength index is found at the score of 65.72, slightly leaning towards overbought but still providing ample opportunity for the bulls to play around.

The four-hour and one-day Bitcoin price analyses show that the king of cryptocurrency is recovering well from cardiac arrest and is now moving into healthy bullish momentum on the charts. If the current price is going to hold, the king is likely to retest the $48,800 resistance. If the current support price falters in any way, the king is likely to shake and hold the current support levels strongly before taking an aggressive bullish move. Yet, the price is now stable, and the Bitcoin price movement is likely to stay the same in the days to come.