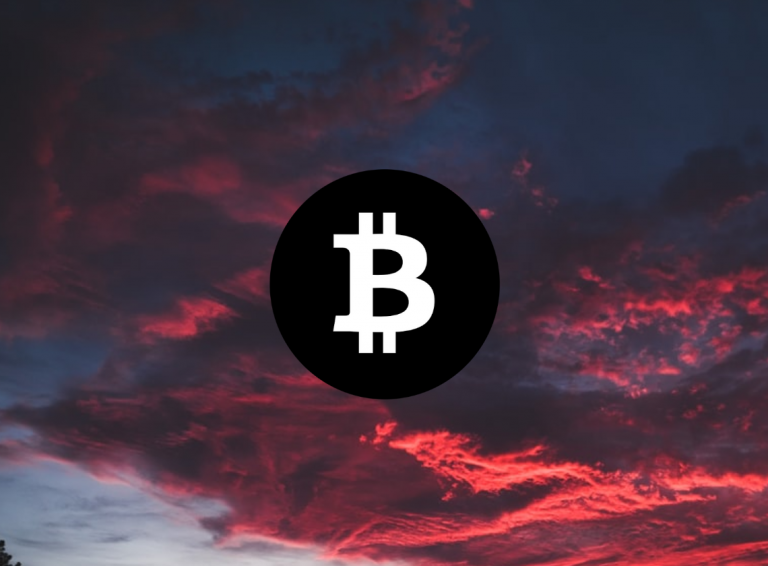 Bitcoin price analysis is bullish today as the market saw a quick spike to the downside today and likely has set another higher low. Therefore, we expect BTC/USD to rally higher again later today.

The cryptocurrency market traded with a substantial loss over the last 24 hours. The market leader, Bitcoin, is down by 5.03 percent, while Ethereum has lost 9.49 percent. Meanwhile, Solana (SOL) continues to be the best performer, with a gain of almost 15 percent.

Bitcoin price movement in the last 24 hours: Bitcoin retraces from $53,000

On the 4-hour chart, we can see the Bitcoin price action dropping 8 percent over the past hours as bears look to set another higher low.

Bitcoin price action has seen a strong advance over the last week. After retesting support of around $46,500, the market started to rally on the 1st of September.

At the end of last week, Bitcoin reached the $50,000 resistance and consolidated around it, indicating weakness again. However, on the 5th of September, bulls gathered momentum again, resulting in a further rally to $53,000 next resistance.

However, bulls could not hold the Bitcoin price around $53,000 for long as a sharp retracement followed over the past hours. This strong push move lower will likely lead to another higher low set for BTC/USD and further upside over the remainder of this week.

Bitcoin price analysis is bullish as the market has declined by more than 8 percent over the past hours after setting a higher high at $53,000 overnight. Therefore, we expect BTC/USD to set a high thigh next and look to reach further upside later this week.