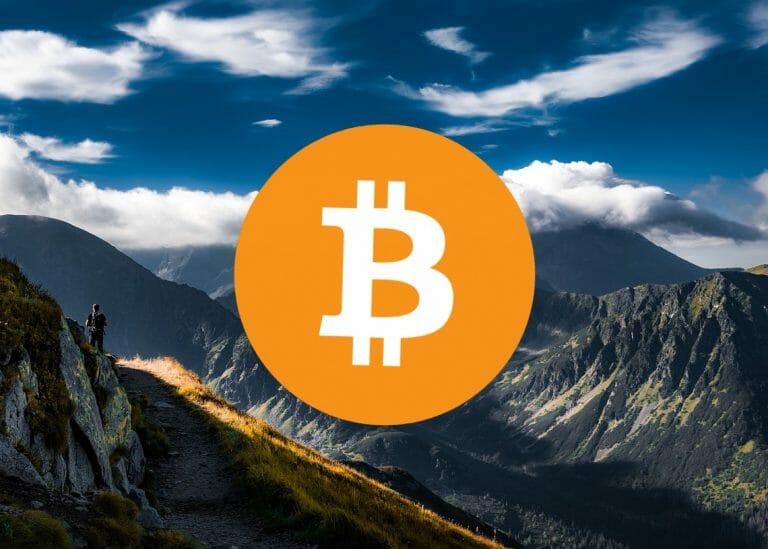 The 1day candlestick chart reveals that the king of cryptocurrency has largely been bullish during August, but the current bearish streak is persistent for the past two days. At the time of writing, the king stands at the $46,752 price mark; however, the price is lower than the nine-day moving average, the Bollinger band average, and of course, the upper Bollinger band. However, the volatility is decreasing compared to the past week.

The upper Bollinger band value stands at the $50,292 mark, which is close to yesterday’s price serving as the strongest resistance, while the lower Bollinger band also stands closer to yesterday’s value at the $43,439 mark serving as the strong support. The nine-day simple moving average (SMA 9) stands at the $48,246 mark, serving as another strong resistance point at the time of writing. The relative strength index, on the other hand, stands almost in the middle with a score of 55.41, which is neither overbought nor oversold. The RSI score is one of the positive signs found in today’s Bitcoin price analysis.

The four-hour candlestick Bitcoin price analysis chart reveals that the king of cryptocurrency is currently going through the most favorable conditions at the time of writing. While writing, the price has jumped by three hundred dollars from $46,675 to the current price level of $46,958. However, the volatility seems to be increasing on the 4-hour candlestick charts.

Bitcoin price analysis reveals that the king of cryptocurrency is going bullish once again and the likely hood of retesting the $48,000 mark is not far from happening. While writing, the price has now jumped up to the $47,500 range, while the strong support is now found at the $47,000 mark. The king is now going into bullish corrections, and the price levels are likely to stay stale for a while before retesting the $48,000 psychological barrier.