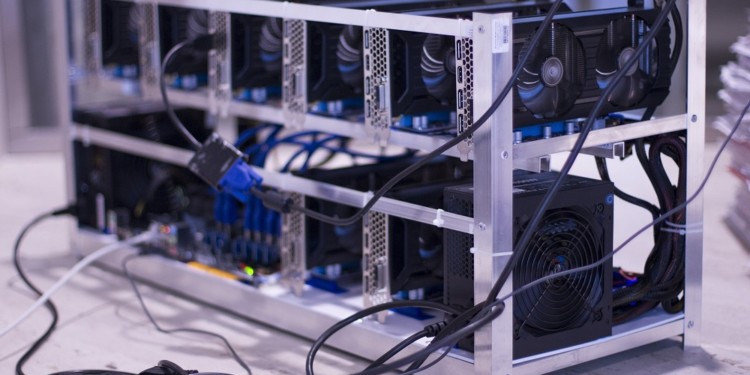 A recent announcement by the Uzbekistan Cabinet of Ministers revealed that Bitcoin mining in the country would be taxed with higher tariffs on electricity. While Uzbekistan has proven to be a cryptocurrency supporter over the past several years, the toll Bitcoin mining has on the electricity supply has forced the government to introduce these raises.

Consequently, the government has decided to introduce these new measures to better regulate Bitcoin mining processes and to reduce the overuse of vast electricity supplies.

Bitcoin mining around the world

Bitcoin mining has become a lucrative activity over the past several years, as Bitcoin’s value continues to rise.

Unfortunately, because of the high prices of electricity in some countries, many illegal mining facilities have started surfacing. One example is Malaysia, where the national power utility company, Tenaga Nasional Berhad (TNB), is seeking justice for losses amounting to more than twenty-five million dollars ($25.3 million).

In order to avoid such instances, and make Bitcoin mining better regulated, the government in Uzbekistan has decided to introduce electricity price increases.

Not only that but Shavkat Mirziyoyev, Uzbekistan’s President, has also introduced a government program, which aims to boost the rational use of electricity and pushes for efficiency in the sector.

While governments all over the world are trying to regulate cryptocurrency mining better, business owners, who are mining for their income, are facing increasing struggles. The increase in tariffs is not their only challenge, as mining becomes harder, with the diminishing supply of Bitcoin tokens.