Cardano price analysis: ADA running on fumes with no bull action at $0.0375 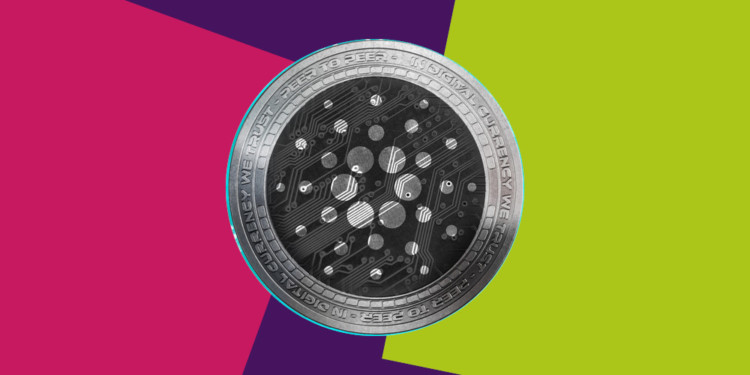 Cardano price was on a decline after the double top bearish indicator completed itself on the chart, giving a bearish vibe to the traders.

ADA saw a massive rise in its volume with the price reaching the 0.1004 dollars mark on April 3 and then receding to 0.0582 dollars. The price then retraced its path back to 0.101 dollars on May 13 and kept falling till the pattern neckline was mowed down. The complete trend that followed was bearish in origin and it took the price to the closest support mark at 0.044 dollars.

On the chart, we can see the deviation from a cup and hand pattern being formed, the cup’s formation has been disturbed with the price moving in the lower levels on September 25. The cup and handle is a bullish pattern and ADA could use some bull power to make it out of the market depths.

We have a close-by support marker at 0.03748 dollars. Below this support marker is the 0.03650 dollars mark which might prove strong against the bears. If the bears still manage to break through then we can expect them to be stopped at 0.0312 dollars.

The immediate resistance that the bulls will have to face is at 0.0443 dollars while the one above it will act as a bulwark against the traders trying to move ADA price to the top. At 0.0446 dollars, ADA will have enough momentum to pull it through the 0.0500 dollars mark. But the bulls need to make some serious strategical plans.

The relative strength index is not in good shape when referring to smaller time frames. To refrain from buying would be wise as the sellers continue to dump ADA in the market.