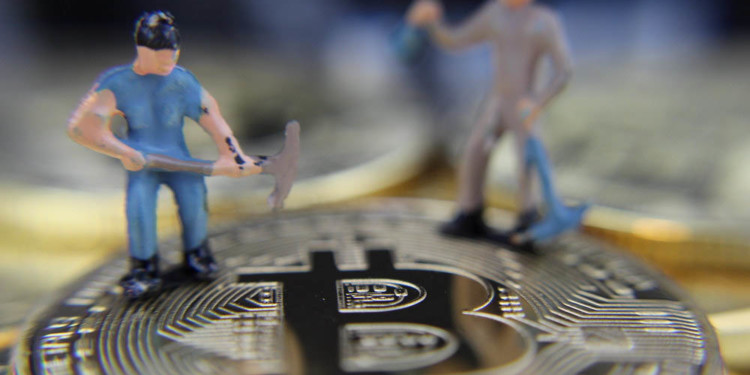 Reportedly, the company suffered from a loss of one hundred and six million RM ($25.3 million) in June due to the mining activities of these Bitcoin miners.

The General Manager of TNB Siti Sarah Johana Mohd in this regard stated that the company is now going to prosecute all the offenders who will steal electricity.

Furthermore, action will also be taken against the owners of the building where the mining of Bitcoin is being carried out, even if they are not aware of all these activities being carried out in their property by their tenants.

To avoid such circumstances, building owners are advised to use the names of the tenants on the official documents of TNB rather than their names. Moreover, Johana stated that after discontinuation of electricity, owners of the property will receive a letter of demand.

This could imply that TNB could decide to follow the punishment that is in the Malaysian Electricity Supply Act, under section 37. According to the act, the offender has to either pay a hundred thousand RM or serve a jail term of three years.

However, TNB cannot disconnect the power supply of a building for over three months. It is worth noting that according to the law, TNB can file for its payments that the company is owed to up to five years.

Malaysia is not the only country troubled by the electricity theft for Bitcoin mining problem. In the past, other countries such as Russia, South Korea Iran, and China have banned cryptocurrency mining in the country over similar concerns.