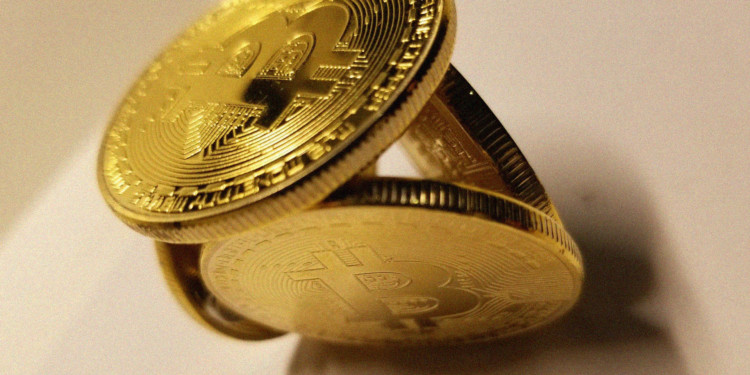 Bitcoin is the face of cryptocurrencies, and despite the fact that many traders have managed to avoid it their entire lives the fact remains that there are more eyeballs on the currency than any other out there. eToro specialist analyst Mati Greenspan is among the optimists who believe that Bitcoin can hit the five thousand dollars ($5,000) figure again.

Most analysts believe that the currency is bound to perform well in the longer term commitments and it may keep on fluctuating in 2019 so short term trading must be very cautious. While on the other hand, we have experts looking at the trend in real time, who believe Bitcoin can get back to the 5k mark if there is enough resistance on the three thousand five hundred dollar mark.

Greenspan also believes that the currency has created a new mini-mid range of resistance between three thousand five hundred and fifty dollars and four thousand and two hundred dollars ($3,550 – $4,200).

On the other hand, analyst Jon Pearlstone firmly believes that the current levels of resistance would be ample to push Bitcoin back to the 5k mark if they manage to hold it above three thousand and five hundred dollars ($3500) mark.

There are others who believe that the current waves of sways in the market are actually beneficial for the market since this is serving as a cleansing process cleaning out the short term traders who put the market in a state of volatility.

For now, the currency has been holding up between three thousand five hundred and three thousand seven hundred and fifty dollars ($3,500 – $3,750) during this current week and is likely to provide the resistance. However, whether or not it would hit the 5k mark is yet to be discovered.